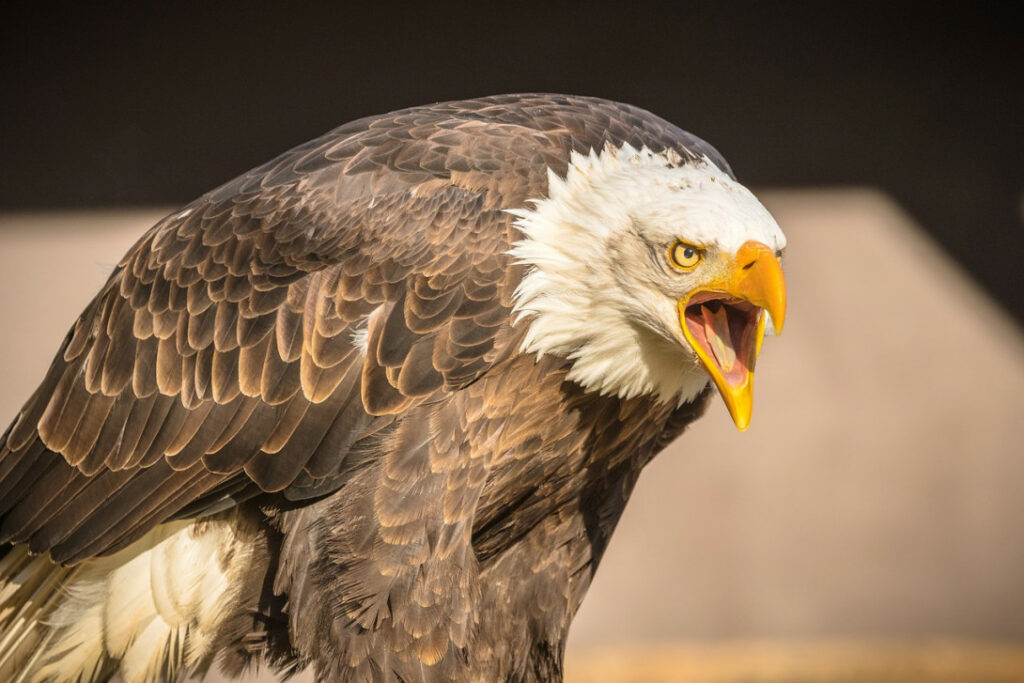 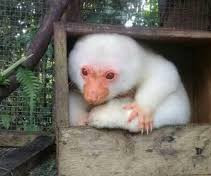 The Baiyer Wildlife Sanctuary is 40 kilometres north of Mount Hagen in the Western Highlands of Papua New Guinea.

It is a nature reserve for 185 bird species, including Birds of Paradise, and eight mammal species including opossums, marsupials, bandicoots and rodents.

The property occupies an area of 740 hectares of rainforest and lies at an elevation of 800 to 1200 meters.

The floor of the Wahgi Valley sits at 1600 metres above sea level, so it is a big drop into the Baiyer Valley (where breadfruits and coconuts grow).

The nature reserve was first established in 1967 as a Birds Sanctuary by a remarkable man called Fred Mayer.

Popularly known as the “Birds Man”, Frederick William Shaw Mayer, MBE, was then working for the Australian philanthropist Sir Edward Hallstrom, a multimillionaire who made his money through his invention of kerosene-powered freezer boxes.

Hallstrom funded the establishment of the Nondugl Bird of Paradise Sanctuary in what is now North Wahgi and the Baiyer River Birds Sanctuary, as well as the Tarogo Zoo in Sydney.

After becoming manager of Hallstrom’s aviaries at Nongulg in 1953, Mayer was responsible for collecting birds for the sanctuaries. In the process, Mayer became an expert at nursing young Birds of Paradise.

It is said that “the Nondugl Bird of Paradise Sanctuary acted mainly as a staging post for the Taroga Zoo in Sydney, either to provide birds directly for Taronga, or for exchanges with other zoos.

Sir Edward Hallstrom is reported to have “donated part of his collection of Birds of Paradise to the then Australian-administered government of Papua New Guinea.

Mayer acted as manager of the Baiyer Birds Sanctuary until 1968 when it was officially opened on 13 January by the Australian Colonial Administration”, with Ron Ellis as District Commissioner of Western Highlands.

The road runs through green hills and cultivated fields of vegetables. This northbound route goes past the Lutheran Seminary at Ogelbeng, Max Tiri’s Guest House at Kumunga near the Gumanch River, the Notre Dame Secondary School and Catholic Station at Kumdi, before winding down the right bank of the spectacular Baiyer Gorge.

The Mul-Baiyer journey will take you through five different land formations: the head of the Wahgi Valley; the rolling plains of Hagen, dissected by streams creating hills and gulleys, the steep descent into the Baiyer Valley through the Baiyer Gorge; the flat stretch of the great valley.

The road from Mount Hagen to Baiyer is in excellent condition. It is sealed all the way from Hagen to Mul to Baiyer. The last stretch, from the Baiyer River to the Wildlife Park, is graveled.

Connecting the Baiyer Valley to Kotna in Dei district is another sealed road, running over the mountains of the Sepik Wahgi Divide, all the way to Banz, across to Kudjip and back to Mount Hagen.

The Wildlife Park itself is located in a low bowl of lush wet humid rainforest, with the Rouna River running through it, fed by crystal clear creeks running off the mountains. The place is teeming with wildlife.

The Baiyer Valley is flat and fertile. It is a potential breadbasket for the province and the country.

It is also a potential city, with space for factories, plantations, cattle, and airport. The mountains on the side walls of the valley are great places for real estate and guest houses for trekkers and bird watchers.

Bordering the Wildlife Park is a community, with a school and a health centre, with palms of coconut and betel nut trees around it.

We have been told that the local MP, Hon Koi Trappe, has allocated K500,000 towards the rehabilitation of the Baiyer River Wildlife and Birds Sanctuary.

The local Ukni tribe representatives, Mark Doa and Wanpis Wayai have acknowledged the contributions of the MP and have expressed their desire to work with the WHPG and the Conservation and Environment Promotion Authority (CEPA) to reopen the wildlife reserve once the reconstruction work is completed.

We understand that Hon Koi Trappe, MP, had organized a team of Australian Biologists to conduct a feasibility study to evaluate the possibility of reopening the Sanctuary.

The team spent several weeks at the Sanctuary. Their findings have yet to be released to the public.

The Sanctuary is an important natural heritage site that needs to be rehabilitated and promoted for tourism, scientific, educational, and recreational purposes.

The Western Highlands Provincial Government needs to work in partnership with the Jiwaka Provincial Government, and with CEPA, to protect and manage cultural and national heritage properties of universal significance – notably the Baiyer River Wildlife and Birds Sanctuary, the Kuma phratry origin site of Kumbrakl at Kurumul near Minj, and the Kuk World Heriatge Site near Mount Hagen.

On the 9 May 2021, when I visited the Sanctuary with a group of science students from the UOG Enga Campus, we were met by two truckloads of mother’s day revelers from Notre Dame (teachers) and Hagen Central Yamka mothers (given a special treat by the young larrikin Yauticus Lo).

This indicates that the nature reserve is still a favourite visitor destination, even though it has yet to be brought back to its glory day conditions of the 1960s and 1970s.

Professional park rangers, biologists, trained zoo keepers, managers, and recurrent budget appropriations are needed for the maintenance of the Wildlife and Birds Sanctuary.

Law and order will need to be maintained by the local Ukni landowners, in association with the people of Mul-Baiyer District and Western highlands Province.

Inside the Wildlife and Bird Sanctuary is a residential area with several bunkers for renting at K100 per night.

At the Western Highlands Provincial Government, the man in charge of cultural and natural heritage sites is Mr James A Wakapu, Executive Manager, Division of Commerce, Culture and Toursim, Western Highlands. Mr Wakapu can be contacted on email address: wakapuasj@gmail.com 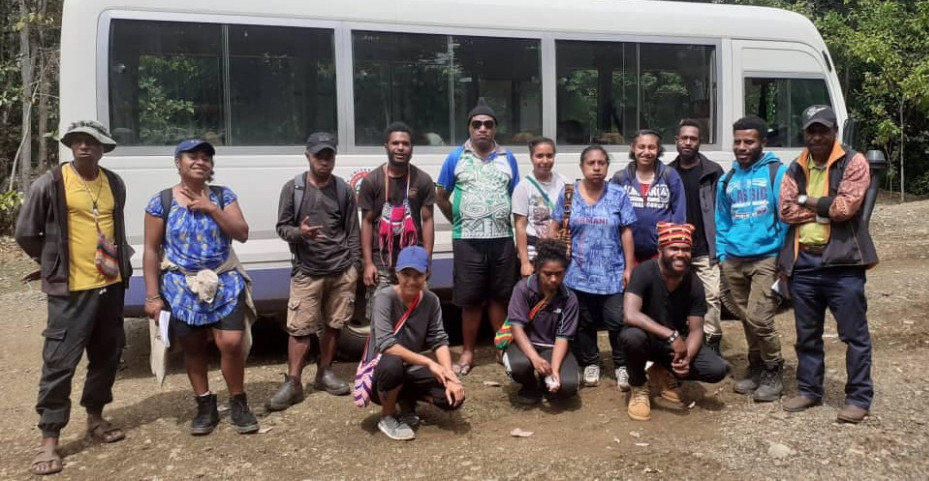 Notes on Birds of Paradise in photos: Raggiana (Paraka), Emperor (Kuri) King of Saxony (Ketpa), Sickle-bill (Rumba), and Princess Stepjanie’s (Mek). The funny names in brackets are in Melpa for Hagen readers.