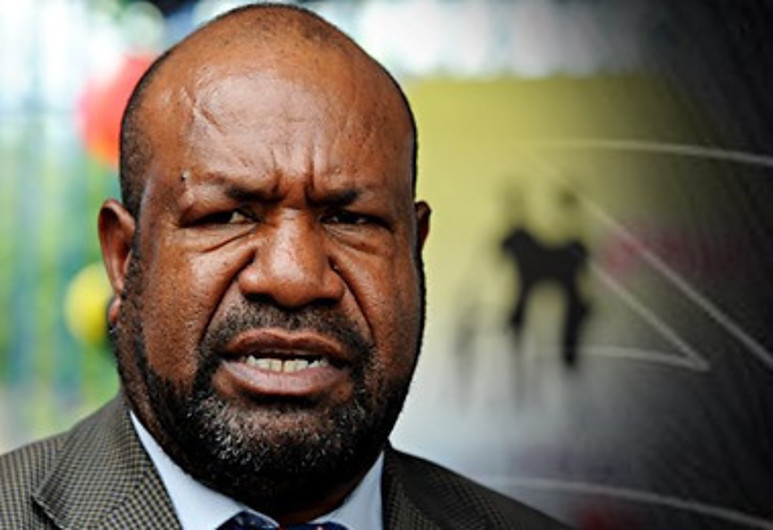 MINISTER for Works and Implementation Michael Nali has commended the legal team from the Department of Works that saved the state K486 million from unsubstantiated and unscrupulous claims.

He said the legal team from the department and Guardian Legal Service did justice to taxpayers when defending all the cases and stopped what would have been unjustified claims totalling almost half a billion kina (K486 million).

He also thanked the National Court for upholding the rule of law at all times. “No useful purposes should be served if the courts allow the claims to be tried,” he said.

Mr Nali said the 19 claims went to the courts and was defended successfully totalling K486 million includes the K9 million claims for breach of contract from former secretary Joel Luma, K15 million from Wera Mori for damages for malicious prosecution and defamation of character against the police and the state relating to contract awarded to Wera Mori and his company by the Department of Works relating to the Highlands Highway rehabilitation program, K50 million from Mendikwae Ltd for damages for breach of contract arising from alleged demolition of structural and planted improvements along Chimbu section of the Highlands Highway near Kundiawa town and for loss of business.

He said the other claims include a K150.5 million claim from Thomas Berry and 3227 others, who are landowners of the Chimbu section of the Highlands Highway corridor for recovery of outstanding payment of K68.7 million plus all damages relating to the Highlands Highway rehabilitation program, K5 million from Landmark Valuers and Menevi Gene for breach of 11 proforma contracts, K7 million claims from Nicky Kintapson, a claim by a property owners along the Lae-Nadzab road for damages for alleged demolition of his property as a result of the four lane road.