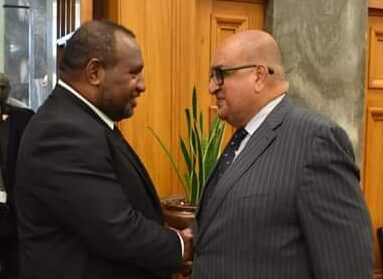 By TAKE BACK PNG 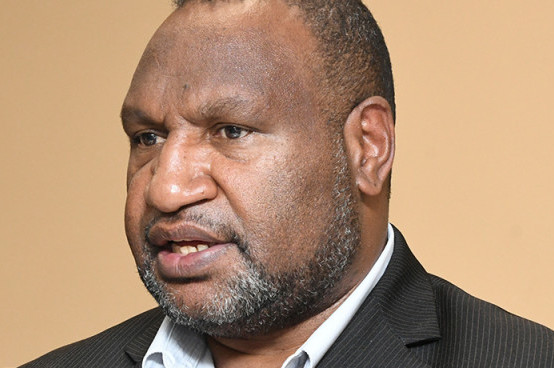 In his address to the New Zealand Institute of International Affairs in Wellington on Monday, Mr Marape says he intends to have a leaner, efficient, effective and ethical public service.

He says this will ensure the right services are available in the right places to meet the needs of all people.

Mr Marape says a leaner public service must be created that provides more joined-up Government services and reduces unnecessary duplication, and where necessary outsource or establish partnerships with the private sector and the Churches.

He says Services must be guided by economic drivers and social need, not by misguided or uninformed policy.

Mr Marape says public servants must also be properly equipped with the skills that they need to do their jobs more efficiently and effectively which will ensure children are educated, the sick are treated, infrastructure is developed and the rule of law prevails.

He says the Chairman of the Parliamentary Public Service Committee Gary Juffa will lead a government delegation to New Zealand in the near future to study the New Zealand public service system.

(Prime Minister James Marape, is being greeted by the President of the New Zealand Institute of International Affairs, Rt. Hon. Sir Anand Satyanand, GNZM QSO KStJ, at the Parliament House in Wellington.)