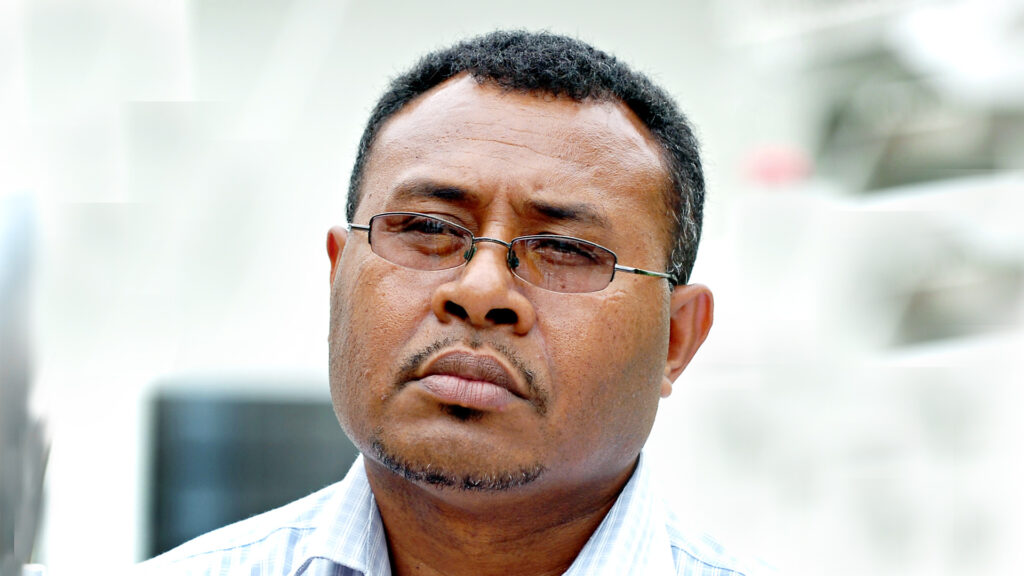 The re-arrest of Kiriwina Goodenough MP Douglas Tomuriesa by the Police National Fraud and Anti-Corruption Directorate’s officers last Friday did not eventuate as it was prevented by the Acting Deputy Commissioner of Police Operations.

Director of FRAUD, Detective Chief Superintendent Matthew Damaru says the misappropriation charges on Mr Tomuriesa were struck out by the Waigani District Court last November because the files, which were huge, couldn’t be processed on time.

Mr Damaru says the charges were not dismissed but only struck out meaning NFACD will still further pursue the charges.

This was done, hence Mr Damaru says Mr Tomuriesa was invited to come for the interview, which he did not.

He says the MP was accorded some protocol but because he did not show up, officers were sent to re-arrest him.

However, Mr Damaru says this did not happen as the Acting Deputy Commissioner of Police Operations Donald Yamasombi turned up at the place of arrest and directed the fraud officers to disregard the arrest.

Mr Damaru says it is improper and uncalled-for DCP Yamasombi to prevent the arrest and he will seek the Police Commissioner on the matter.

Attempts to get comments from Mr Yamasombi and Police Commissioner David Manning on the matter were unsuccessful.