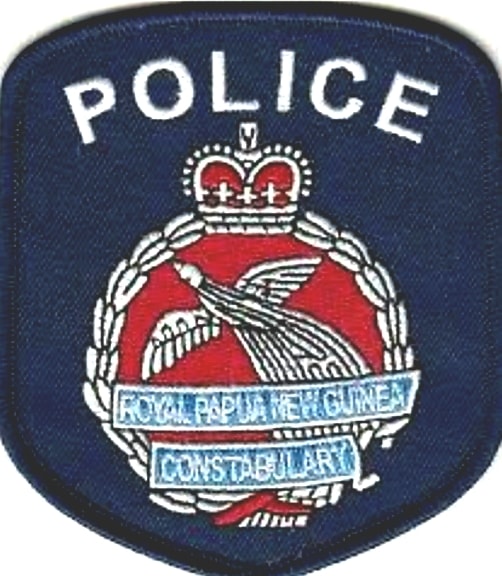 MURDER CHARGE MAY BE ADDED FOR POLICE BRUTALITY SUSPECTS

The defendants – Nathan Manikumbu and Aiden Posong – who are currently out on a bail of K1000 each were informed in court that they may also be charged with murder after the death of one of the victims.

A post mortem was carried out to establish the cause of the victim’s death, and if attributed to the injuries sustained from the brutal police assault received, charges will be made accordingly.

Magistrate Tracy Ganaii heard the matter and ordered for prosecutor John Wamgul to inform the court of the results of the post mortem in the next mention.

Mrs Ganaii said: “The other charges currently imposed will not be affected by the upgrading of the third charge (murder charge).”

Both defendants are currently charged with one count each of willful damage, four counts of grievous bodily harm and four counts of stealing in violation to several sections of the Criminal Code Act.

It is alleged that on September 8, 2019, around 1.30am, the defendants along with other accomplices stopped the complainant, Storick Simon and other victims one of whom is now deceased, at Hohola along the Poreporena Freeway.

It is further alleged that the defendants with their accomplices continued to allegedly assault the victims “using their gun butts, iron bar and baseball bat and also kicking them with police boots, as they lay defenseless and on the main road”.

The deceased, Nelson Lari, died late last December allegedly from the injuries sustained; however, a post mortem is yet to confirm this.

Mrs Ganii adjourned the matter to next month pending the release of the results of the post mortem. If the victim did die from injuries sustained, then the defendants may be charged with murder as well.