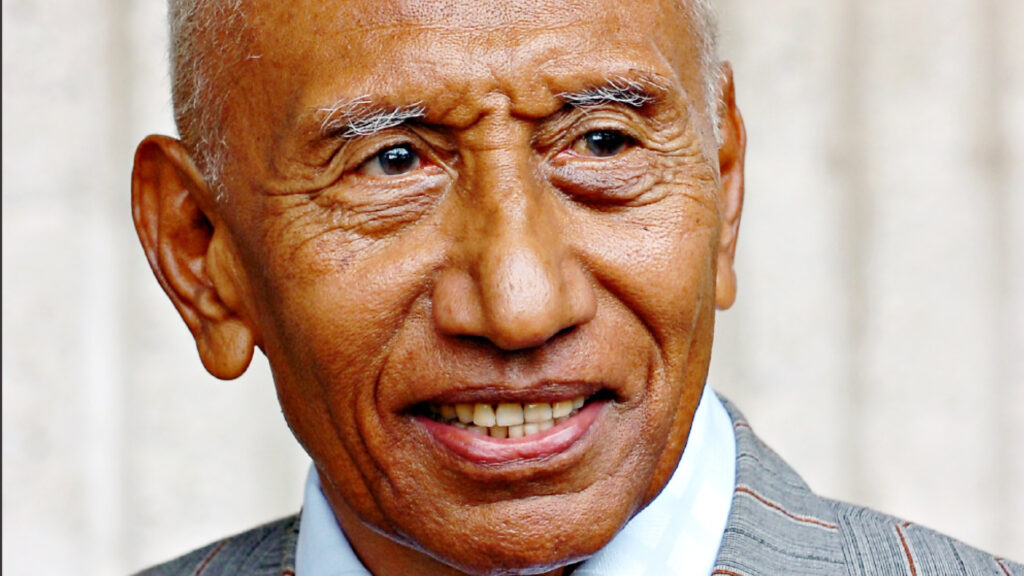 New Ireland Governor Sir Julius Chan has welcomed the signing of the contract for the upgrade of the Kavieng Airport by the National Airports Corporation and the China Railway Construction Engineering Group at the Government House in Port Moresby on Tuesday 3rd March.

Sir Julius noted that this project was to upgrade the Kavieng Airport to an International Airport. “We will begin to receive direct flights from around the region and, indeed, around the world. This will open up New Ireland to a level of tourism and commercial relationships unheard of before” he said.

He conveyed that his Government is ready to sit with the contractor and NAC to ensure New Irelands unique flavor is captured in the design of the terminal building and other associated aspects of the Airport.

“ New Ireland wants to participate in the designing of the Kavieng Airport terminal. We already have a graphic and detailed design of our symbolic Paradise Drongo Bird, the New Ireland Provincial Bird.

We want to ensure that our new airport captures the beauty and culture of New Ireland, and that, in terms of facilities and amenities, it is truly world class. We want the contractor and the National Government to think in terms of uniqueness and quality” said Sir J.

Sir Julius noted that the new airport has been a long time coming. “This has been a very extended and difficult process for us,” he said. “We were promised a new International Airport under the terms of the original Lehar MoA, signed twenty-five years ago in 1995.

“We want to be certain the tarmac is long enough to take long distance, international aircraft such as the 767. We will be working very closely with both the contractor and the National Government to make sure that happens.”

Sir J concluded, saying “This has been a long time coming. It has been a time consuming and tedious process, but my Government has never let the dream die. Today we are taking a long, and long overdue, step towards realising that dream. And we will not rest until our dream is a full and complete reality.

“Similarly, we continue to anticipate connection by the government on our International seaport where K15 million was funded in 1997 but hijacked for other projects by the Skate Government. This is also an “Agreed” project under the Lehar MOA.”

New Ireland contributed substantially to the National purse and it is intrinsically important the Government honours its promises under all MOA’s on all extractive Industries to avoid conflict and disputes.