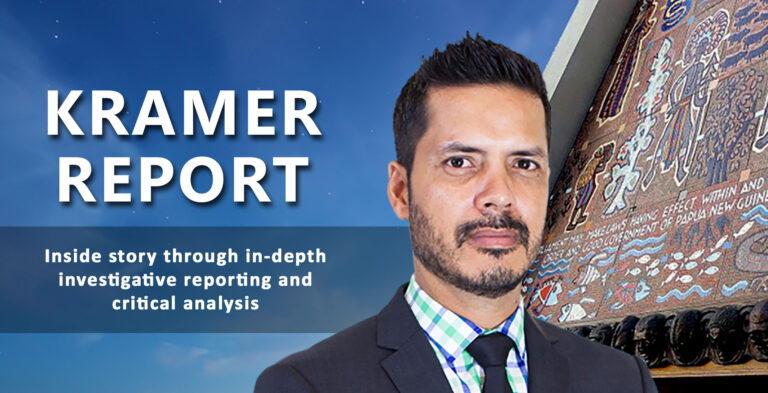 Sam Koim to be appointed as the Head of the Internal Revenue Commissioner of the Independent State of Papua New Guinea.