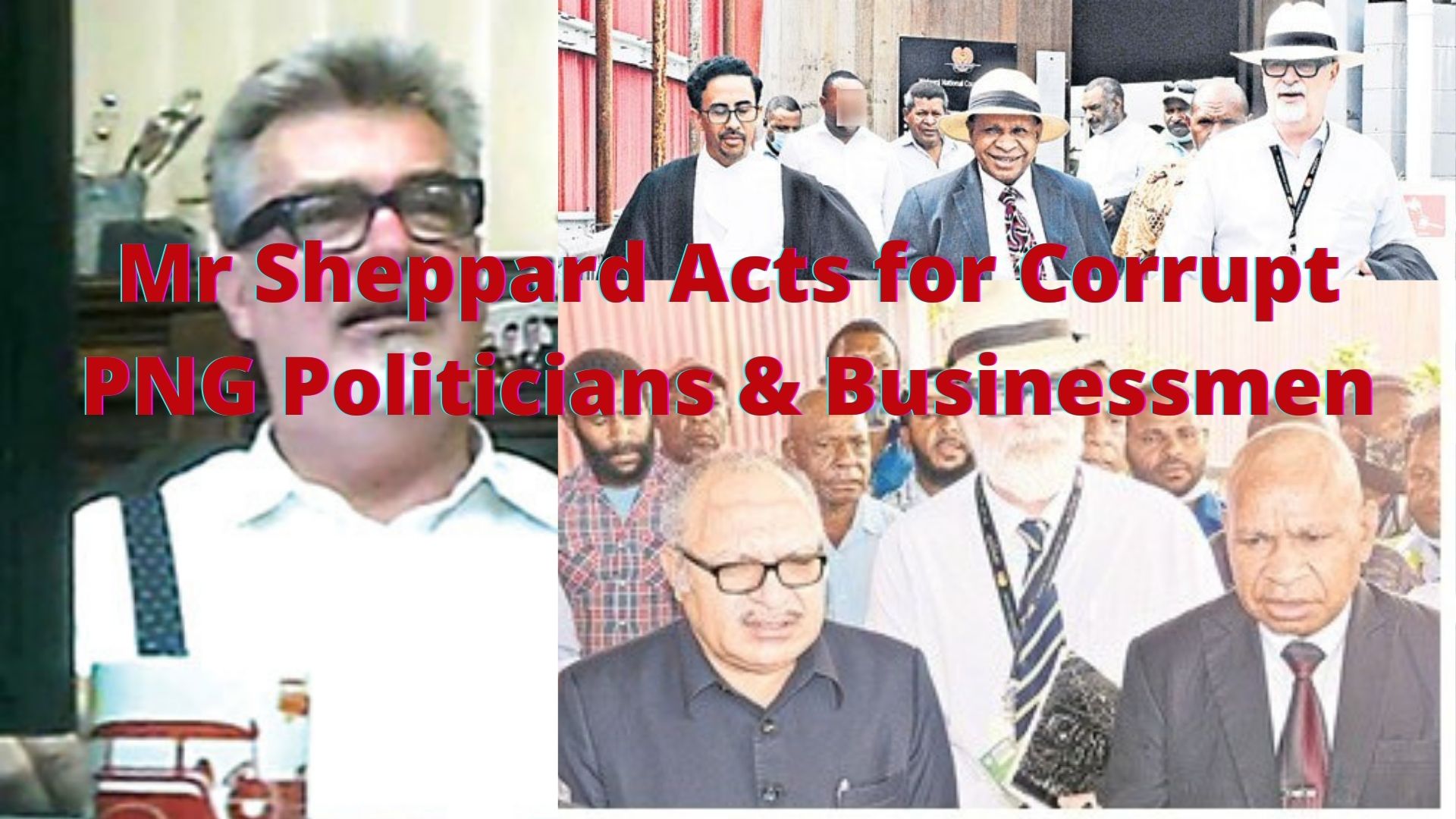 Australia has been exposed as a safe haven for corrupt funds from overseas after a pair of top lawyers were caught on video explaining how regional leaders steal money from their own people and park it in bank accounts here.

Fairfax Media has obtained recordings of an undercover sting that show one Papua New Guinea lawyer, Harvey Maladina, explaining how a “prestigious” law firm and a well-known Queen’s counsel issue inflated invoices to conceal the movements of corrupt money.

And his law firm partner, former Queensland crown prosecutor Greg Sheppard, is shown on camera saying that the “only way” to bribe foreign politicians and avoid getting caught is to pay “small dribs and drabs” disguised as commercial transactions.

Both Mr Sheppard and Mr Maladina are considered to be close to PNG Prime Minister Peter O’Neill and senior ministers and advisers, upon whom Canberra relies heavily for providing the Manus Island immigration detention centre. Mr Sheppard was appointed in 2014 as a “resident” director of the company that provides security to the centre, but resigned in January.

On Tuesday, Fairfax Media revealed how corrupt high-ranking Malaysian officials had teamed with Australian developers to launder kickbacks through a multi-million dollar student apartment complex in Caulfield, Melbourne. Those officials relied on a local financial services firm and auditing firm to create offshore companies used to facilitate the transactions.

“It would have to be something that didn’t raise suspicion, something that was ostensibly commercial,” says Mr Sheppard, to the under-cover operative.

“The days of banging a million bucks into this secret numbered account in Singapore is over,” he says.

Mr Sheppard acts for “prominent clients in Papua New Guinea, including Prime Ministers, Ministers of State and businessmen”, according to his website. His clients include senior figures in the government of Mr O’Neill, who is considered an ally of Canberra, and has been implicated in several huge financial scandals.

Three of Mr Sheppard’s children are in the Brisbane indie-pop group, Sheppard, which had a number-one Australian hit single, Geronimo, and has been nominated for several major recording industry awards. He resigned his directorship of Manus Island detention centre to protect the family band from the stigma associated with it.

“He advises Peter, he talks to the Prime Minister every five minutes,” says Harvey Maladina, about his brother Jimmy. “You want a license … he gets it.”

He says the brother covered up Mr O’Neill’s involvement by fleeing to Australia for several years. 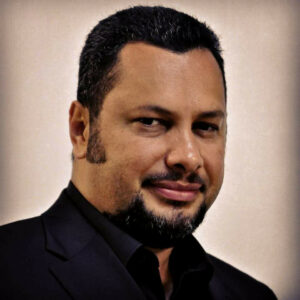 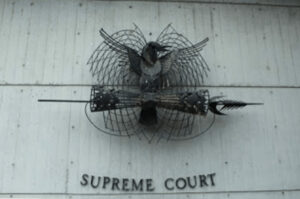