Swiss Oill Spill Consultant engaged by the Madang Provincial Government to conduct investigations into the Basamuk Spill and fish dying in the area, Doctor Alex Mojon says samples from the dolphin were sent to a laboratory in Germany with the following results:

“So this poor baby dolphin had been poisoned by an overdose of cocktail of heavy metals that’s absolutely clear, Dr. Mojon said.

Meantime, a mixture of heavy metals contamination was the cause of the sea changing colour in Raicoast district of Madang Province, in August this year.

The sea colour change alleged to have been the result of ‘a spill’ from the Ramu Nickel Mine was due to ‘very high contamination of various heavy metals.’

According to a third investigation report carried out by Dr. Mojon – various sites sampled in the area tested back positive with this.

Dr. Mojon who is currently in country for a fourth investigation to be jointly conducted by other Government bodies, revealed this last week.

He explained that further visits along the coast revealed carpets of ‘red algae’ also from the spill – results of which tested the same and was directly linked to the Company. 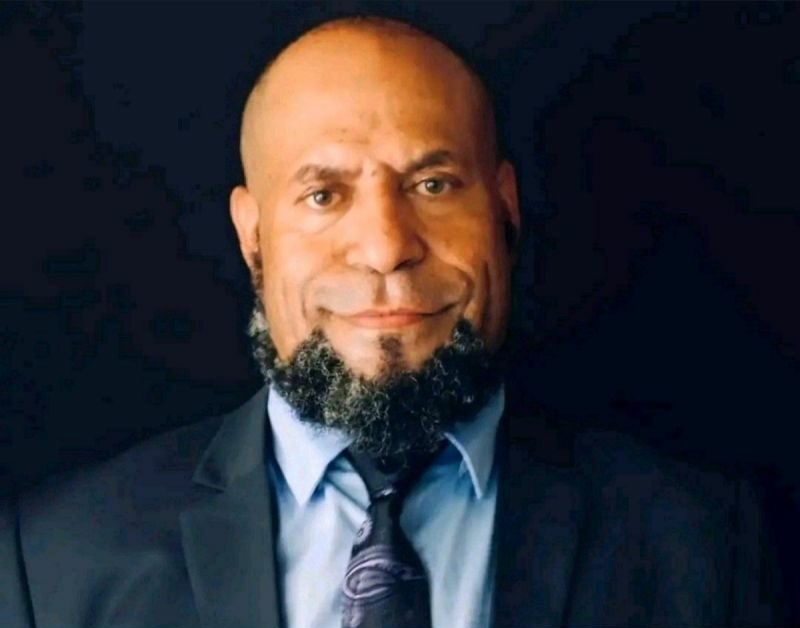 When you have done the first check up, you may be surprised to know of your weight issues (bad BMI),… 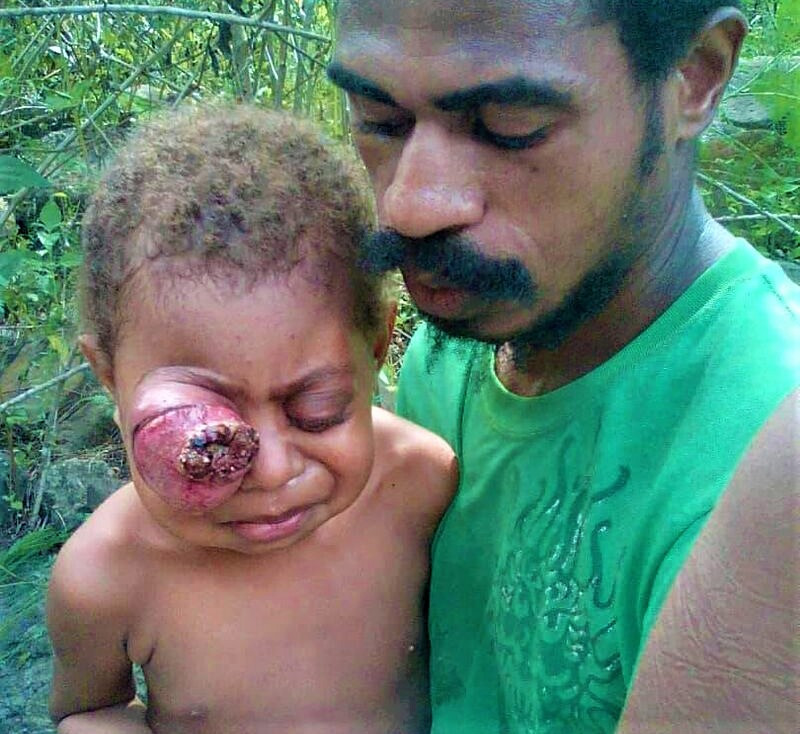 Peter's parents may not have finances required to help their beloved son. Therefore, we are sharing their burden and young… 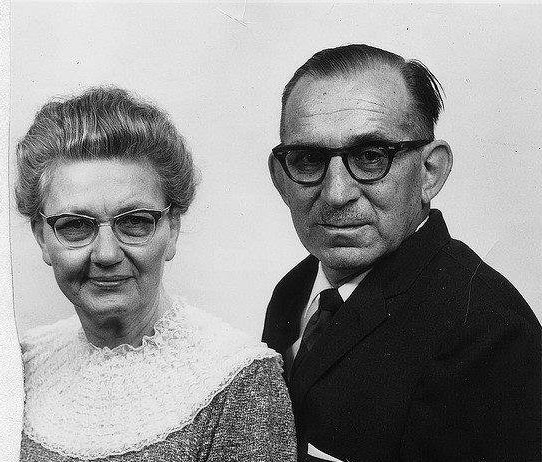 Hattie Braun and Theodore Braun had spent 48 and 42 years of their lives serving in Papua New Guinea. On… 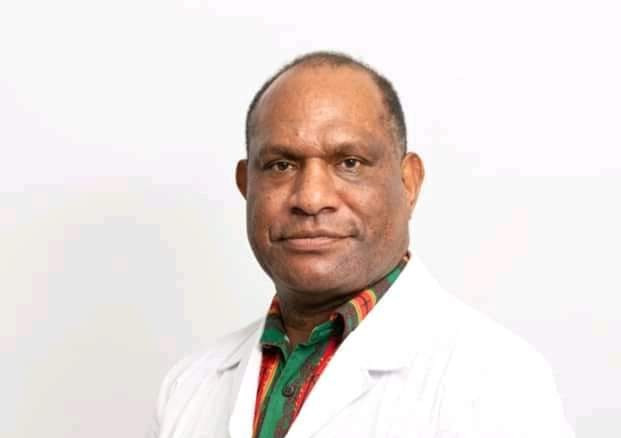 "The commentary is my personal opinion and it does not represent my employer (GoPNG and Department of Health), my union… 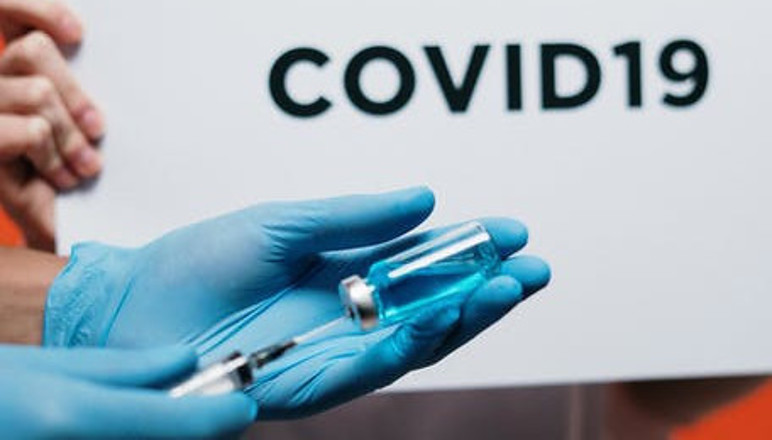