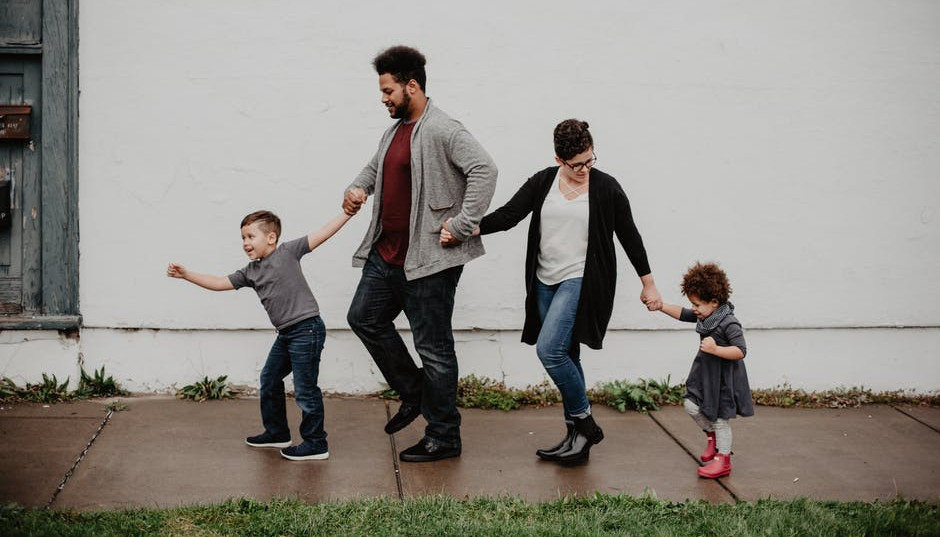 Foolish parents prioritize commitments in compensation, pride price, and other communal responsibilities that sacrifice the future of their children intentionally.

They do this for nothing apart from temporary pride and fake life. They do not spend time with their families especially children but boast in public places as a great orator claiming to solve everybody’s problem. You are a fake man. Go and fix your family.

These people go around receiving public praise and think they are doing well but sow poverty, ignorance, and curse in their families. All their children will be doomed and condemned by their stupidity and arrogance because they sacrifice family wealth to waste on tribal responsibilities!

They should start changing their mindsets by investing in their families instead of the tribe. You do not know that your tribesmen are fooling you like a drunkard who does not know what he is doing or saying because he is simply made drunk.

You are not actually aware of what you are doing. Be real and genuine. Try to be humble when you literally know you have less or nothing. Never show everyone that you are Mr. Know Everything and Mr. Have It All! Never be cheated and cheaply fooled.

Clansmen with sugarcoated lips will come and tell you that you will soon be called chief because you contributed most pigs and a huge amount of cash in a communal activity. The title does not give you anything and makes you rich but you are simply building a castle in the air.

You are fooling yourself. Grow up because your clan will never pay school fees for your children. They will never even look after your family! Instead, they will begin to gossip with you after you have given them everything! Yes, you can pay so much wealth for the problems that are not even caused by your children but done by other people’s children.

But you are contributing towards the downfall of your children and your own children will call you foolish! Who told you that by contributing to compensation and involving in so many tribal activities that you will be rich? Never.

You are not an insurance company or the Justice Department to address all these. Give all these commitments to where they are due. Concentrate on your family.

Assist your wife to raise well educated and powerful children who will have greater influence in the nation instead of wasting your precious time and resources building your little clan that is not even recognized in the nation or globe.

If someone is offended reading this, I think you are reading the wrong thing. This might not refer to you. Those who need this will appreciate it!

PM MARAPE HAS BEST CHANCE TO MAKE A DIFFERENCE