Brief history of the name of the Papua New Guinea Defense Force Navy Boat in 1987.

Do you know that a former Royal Australian Navy boat given as a gift to the PNGDF Navy in 1987 was named after Dregerhafen of Finschhafen"?

Before we jump to that, lets go back ...

First of all, where does the name of the place Dregerhafen come from?

Dregerhafen is infact two words, Dreger and Hafen. Just like Finschhafen, Finsch and Hafen. Finsch named after Otto Finsch the German explorer who explored most of the North Western part of the island of New Guinea. The Finschhafen proper is the habour in which Maneba wharf sits formed by the Nugidu Peninsula (point). Hafen in German means Harbour so it is Finsch-Harbour.

Now back to Dregerhafen. Further south of Finschhafen is Dregerhafen. The place is named after Captain Martin Dreger, another German but this time he was the captain of the 1884 expedition on the sailing ship named "Samoa" that took Otto Finsch around the Pacific laying claim to non-European claimed lands in the Pacific.

The expedition came from the Micronesian islands where the Germans earlier lay claims before reaching New Guinea.

During WW2 after the Austalians with the help of the US defeated the Japanese's strongholds at Finschhafen (Maneba/Kakokoc), Satelberg and Wareo; the US Navy build a naval base there specifically for their PT-Boats (short for patrol torpedo boat).

These were torpedo-armed fast attack vessels used by the United States Navy in World War II.

The PT-Boats base was moved from Morobe Patrol Post to Dregerhafen as the Allied forces defeated the Japanese at Finschhafen and advancing their base closer to recoup and attack the Japanese at New Britian and Solomon Island.

Most probably after the capture of New Britian and Solomon Island during the war, the US Navy had to move their PT-Boat base again and by then the Royal Austalian Navy (RAN) took over Dregerhafen as a naval base.

At the time RAN were at Dregerhafen, they code name it HMAS-TARANGAU.

It was later in 1950 after the war ended when the US Naval base (established in 1944) at Lombrum (Manus) was taken over the by the RAN, Dregerhafen was then closed and all RAN vessels and equipment were moved to Lombrum (Manus), the code name HMAS-TARANGAU was also transfared from Dregerhafen to Lombrum.

In memory of Dregerhafen's role as a naval base during world war 2, an Australian Navy ship was named "HMAS-DREGER" based at Lombrum.

Today it is officially know as HMPNGS-DREGER and is one of the Papua New Guinea Defense Force fleet still sailing. 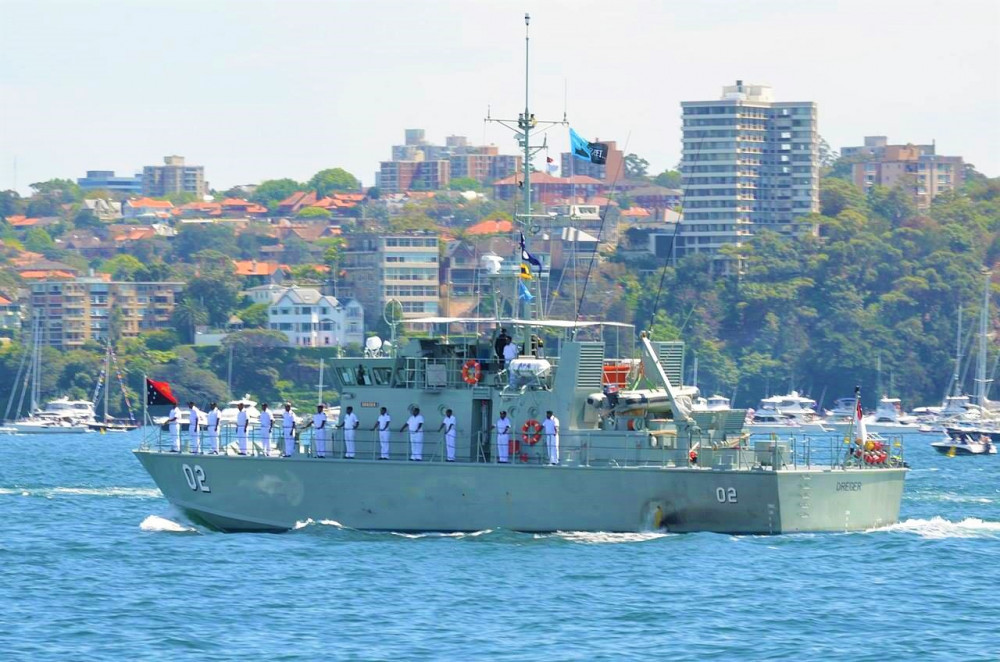 Roger Gillbanks started with the agricultural company Harrisons and Crossfield in 1955, and became the second general manager for New…

Larner told her life story in an address to the Toowong Library in Brisbane, Australia, which has been made into…

About 300 to 500 kilometers of Japanese tunnels in WW2 surrounding Rabaul Habour remains till to date. These tunnels were… 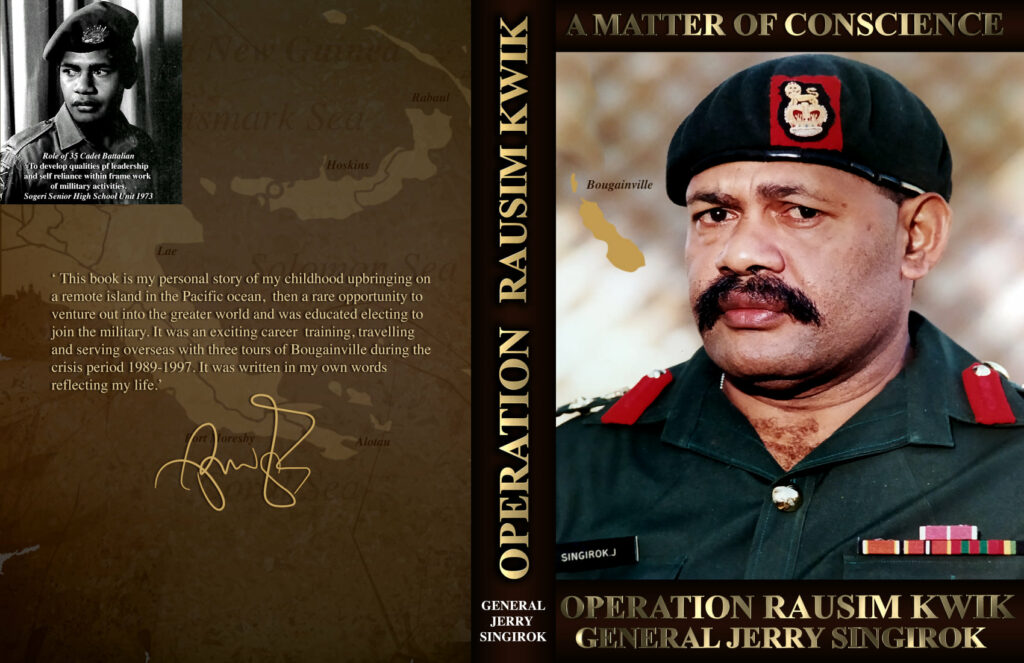 A Matter of Conscience: Operation Rausim Kwik authored by Jerry Singirok. Twenty years on from the abrupt ending of his…