As Governor of our Capital City Port Moresby, I welcome the announcement by the Prime Minister calling for Central Province to work with NCDC for mutual benefit during the launching of the Central Province’s Corporate Plan. I have always asked for a plan so NCD can work closely with neighbouring provinces for the greater good of our capital city, the Southern Region and for Papua New Guinea. 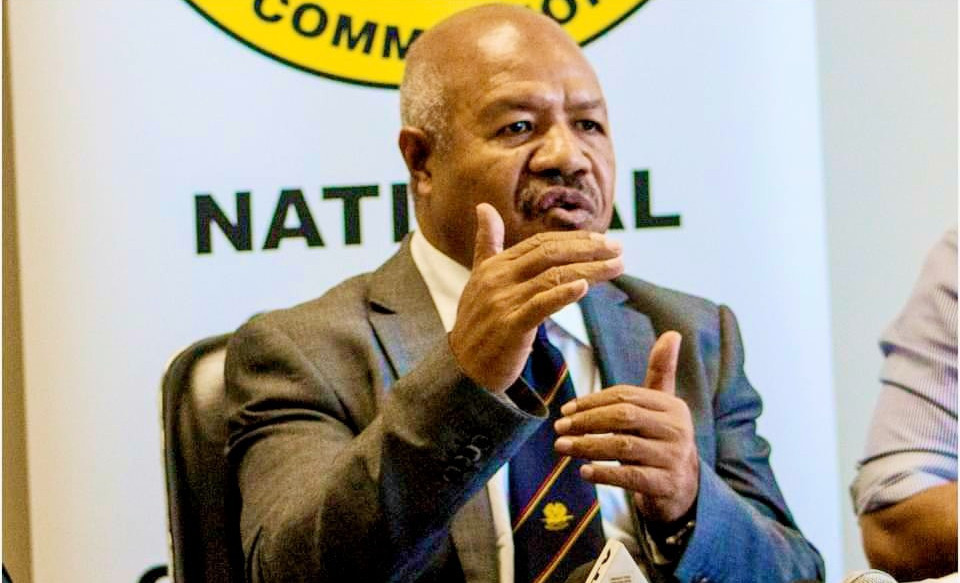 I am also ready to support them in any way I can for them to achieve their vision. Prime Minister is right in saying that Central Province has lot of opportunities for being close to Port Moresby and the potential appreciation in the value of their land as the Capital City’s infrastructure grows.

NCDC has been assisting the Central Province with CASH grants ever since we were established. The recent assistance ranges on an average of K13 to K14 million per year. All the records on these payments are available and can be provided where necessary.

In the past NCDC Act was amended contrary to the essence of the agreed revenue distribution strategy as promulgated in the Inter-governmental Relations (Functions and Funding) Financing Act.

Due to the inconsistency and the technical errors in the unilateral amendments, NCDC continued to honour the legally mandated provision of sharing 5% of our GST with Central Province.

The legal battle initiated by the Central Government resulted in the Supreme Court making its final decision that NCDC is NOT responsible for paying any GST to Central Province (SCA 89 of 2013 and SC1429 of 2015) besides prohibiting IRC from taking any money out of NCD’s share for Central Province.

The two important decisions of the Supreme Court pertaining to the findings and orders in their judgment that must be adhered to are;

Firstly, that NCDC is not responsible for paying GST to Central Province from its share

Secondly, it is IRC’s responsibility to work out how they pay and whose share of GST to pay to Central Province,

The amendments made to Section 45(1) of the Inter-governmental Relations (Functions and Funding) Financing Act (IGRFA) restrains IRC from deviating the formula of GST distribution set by the Law.

In this regard, I welcome the announcement by the Prime Minister directing the Treasury to sort out financial issues of Central Province, as it puts to an end to this continuous misrepresentation that NCDC is responsible for GST payment to Central Province or IRC to pay out of NCD’s share; neither is legal.

Port Moresby or NCD was built on the back and resources of the entire people of PNG. It is their legitimate Capital and that of the Motu Koitabu people who reside in the City boundaries.

We are here to help all our Provinces including Central Province but we have a legal, political and moral responsibility to maintain the status and pride of the City as our Nation’s Capital until Parliament in its wisdom decides otherwise.

As Governor of our great Capital City, Port Moresby, I am committed and determined to maintaining that status.

I stand ready to cooperate and assist Central Province in any manner that enable them to deliver a Capital City of their own, linking cities and towns in the Southern region and making it a destination for tourists and investors alike.

It is a privilege to be able to serve our people; therefore, let’s join hands for the greater good of our country and our future generations.