Late Fr Kenneth Feehan SVD, the founding Headmaster of the then Catholic High School or SVD High School, now Divine Word University, told us all the students to go to the Madang District Headquarters at Yomba.

It was a very peaceful event. Many of us shed some tears for the flag which we came to know and sang, God save the Queen…. every morning for 6 or 7 years in primary schools. I was in grade seven, and without understanding the independence concept, I thought it was such a peaceful handover-takeover process.

The headmaster, Late Fr Kenneth Feehan told us to wait till 12 midnight, and when the clock struck 12 midnight, the then Governor-General, Late Sir John Guise’s voice came over the radio declaring our birth as a nation which was relayed through the school’s PA system, there was no TV. Our beloved country PNG was born.

Fireworks echoed throughout Madang Town for some hours, there were singing and dancing till daybreak, and we all participated at the oval near Tusbab High School the next morning, PNG was few hours old as an independent country and the celebrations continued for a week.


I am recalling and writing this for several reasons. Firstly, may we all put our hearts together and thank God our Heavenly Father that we are independent regardless of our socio-economic challenges. Secondly, may we all thank Australia from our hearts for allowing us to gain independence.

Thirdly, may we all wholeheartedly thank Sir Michael Somare and the other past leaders who had the courage and negotiated for impendence which was achieved. Finally, may we thank all our Members of Parliament, they are still running an independent nation.

We may not have money, but we can eat our local food from our land, sea, and forest and be content. We may have no car, but we can jump on a PMV or walk freely. We may not own a good permeant house; we can still enjoy our sleep-in peace under any form of roof.

I pray that God bless our beloved brothers and sister over in West Papua. Thank God, we are independent indeed. 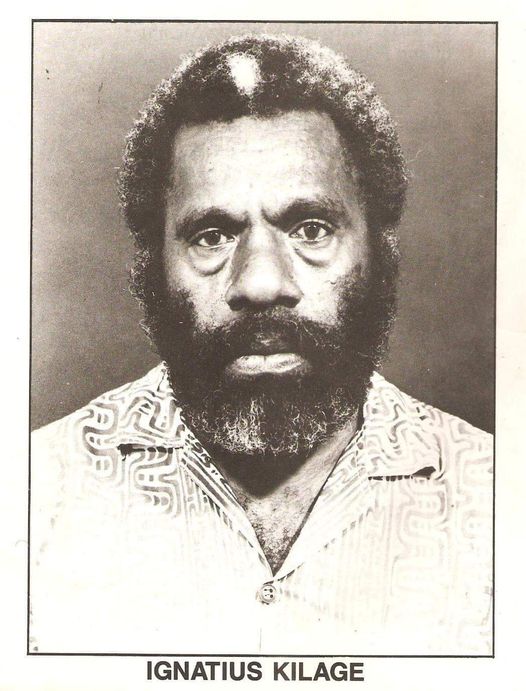 Young men who went to school in the early times went on to become important people. Kulkane man, Ignatius Kilage,…

HUSBANDS AND WIVES - How To Manage Your Expectations

This is the story of Scott Sause. Scott is from Yangoru in East Sepik Province of Papua New Guinea. Scott…

Inspiring True Story: Brush Aside Your Ego and Get Your Hands Dirty and Work Through Every Opportunity Available. 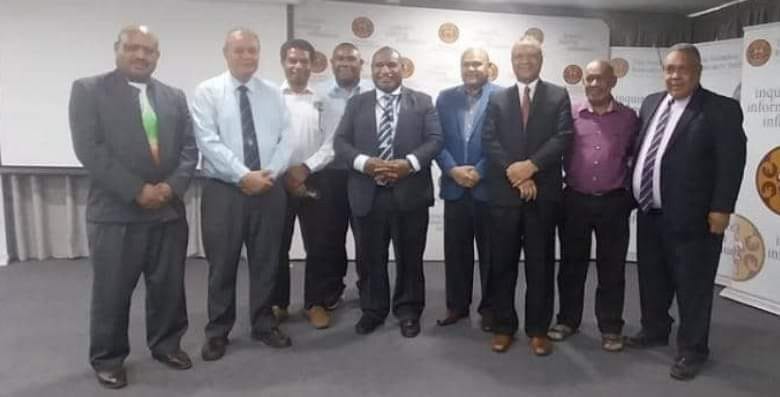 Roger Gillbanks started with the agricultural company Harrisons and Crossfield in 1955, and became the second general manager for New… 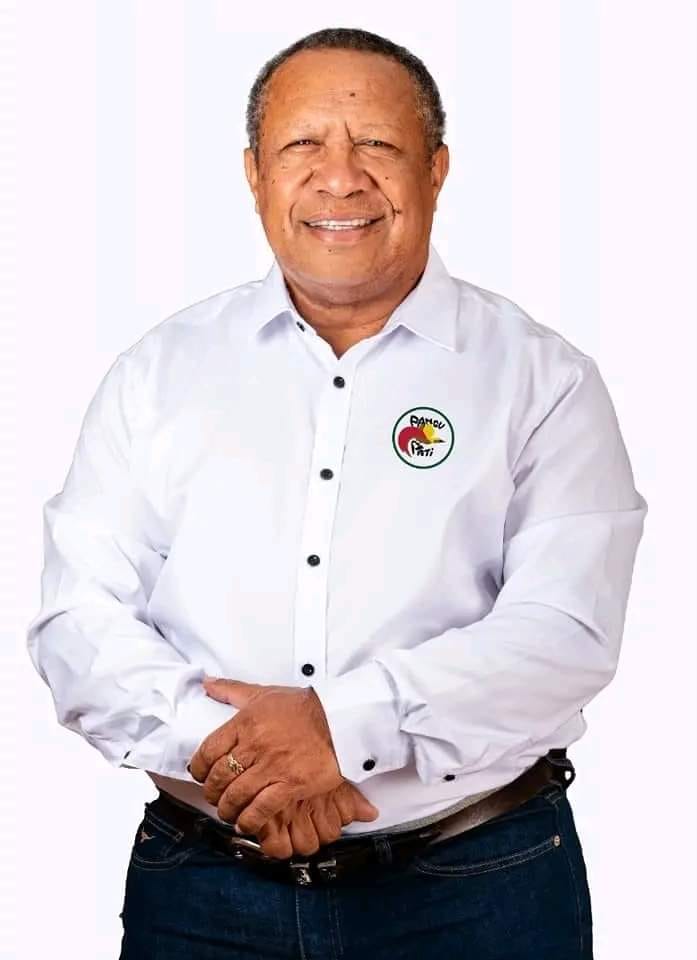 "To my successor I congratulate you and wish you all the best, as your new job also comes with new… 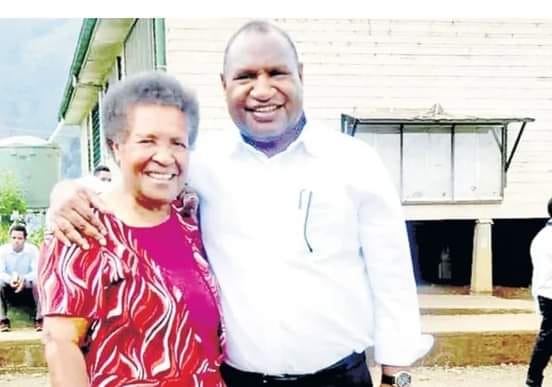 Papua New Guinea Prime Minister, Hon. James Marape has been an inspiration to his grade seven teacher. “I never knew…

An inspiring story to retell from generations to come. Story of Maika and Sally, and their connections in life, education,…

Mother’s Love – “My husband cheated on me but i am still a mother, he beat me, he humiliated me, he…

“We both were unsuccessful in our job search and also couldn’t even land on our dream jobs. We did do…