Almost every day people become victims of fatal motor vehicle Accidents around the country. In PNG, most people are unaware or barely know the time limitations(when a claim could expire) and how to claim for injuries sustained during accident or to claim for death caused by vehicle Accidents against Motor Vehicle Insurance Limited (MVIL).

There are two eligible groups of people who can claim damages/insurance claim against MVIL and when such claim expires against MVIL.

Any person who sustains injuries from an accident can claim for insurance claim against MVIL at any time as long as they first give a notice to the MVIL within 6 months from the date of the Accident.

If they are unable due to disabilities caused by the Accident, they still have a chance to make their claim after 6 months expire.

However, the very important thing to remember here s that first the person involved in the Accident must not be the driver of the vehicle because it protects only the passengers (third parties), though the driver may receive a little benefit.

And also, the accident must happen on a public road, even if the vehicle is not registered with MVIL. And last but not the least, remember that if the victim of the Accident is still alive and does not make a claim, he or she has six(6) years to pursue his/her.

However, this group of people must also give their notice of claim to the MVIL within six months from the date of the Accident to the MVIL.

And the same applies, they must show the MVIL that the person died from an Accident that happened on a public road and the person claiming must be above 18 years of age.

Talking about six months notice of claim above, there may be some people who their love ones died a year ago, which is clear that six months had lapsed.

In this kind of case they can write a letter showing their reasons for delay in not giving their notice to the Commissioner of Insurance and when the commissioner accepts the reasons, he can allow them to make their claim.

In the same case for people who are injured and unable to move or think properly, they can also give their reason to the Commissioner, if they are late for six months notice.

But the important thing I see most people confuse is that in a claim for a deceased you have only three(3) years while in personal injuries sustained by people who are still alive, they have six(6) years. 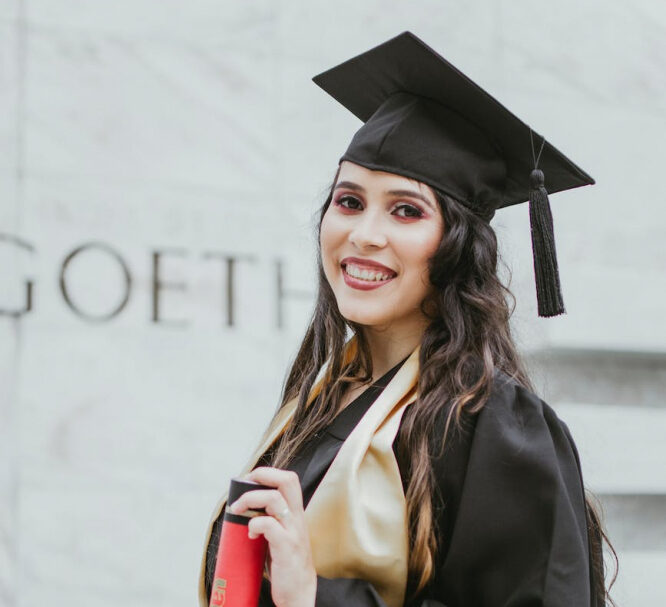