I am grateful to the Marape/Steven for appointing me to be Acting Commissioner General of IRC.

Having a compliance rate of 9% last year, K18 billion in unreported sales revenue in 2016 and a tax debt of K5 billion yet to be collected, demonstrates that we a mammoth task.

To those who deceitfully evade tax, let me warn you that tax evasion is not a victimless crime. Tax evasion is not simply a matter of failing to pay one’s debt to government. It is theft, and tax evaders are thieves.

Those who systematically conspire to defraud the public revenue will be criminally prosecuted. Tax agents and advisors will be regarded as co-conspirators and prosecuted.

I will be initiating corporate criminal prosecutions for those corporations that defraud the State of monies that are due to the State in tax. I intend to fill the Court rooms with tax fraudsters in the coming months.

I have been given the full mandate of the Government, and all powers enabling me by law, to mobilize all the resources and technical expertise needed to achieve this mission. I will be fair and equitable, but brutal in the enforcement of our tax laws.

Treasurer Sam Basil announced this in a press conference today, 15th of August.

Mr. Koim when accepting the appointment said that, he now has a burning sense of urgency to empower IRC officers to do their jobs, and also help them close the massive compliance gap and also increase the country’s tax base.

He also said he has been given all the powers by the Government to mobilize all the resources and technical expertise needed to achieve his mission.

Mr. Koim well known in the country for fighting corruption said that though he will be equitable, he will be brutal in the enforcement of the country’s tax law. 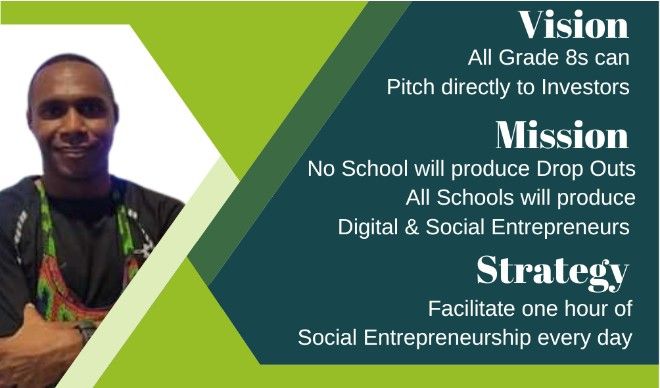