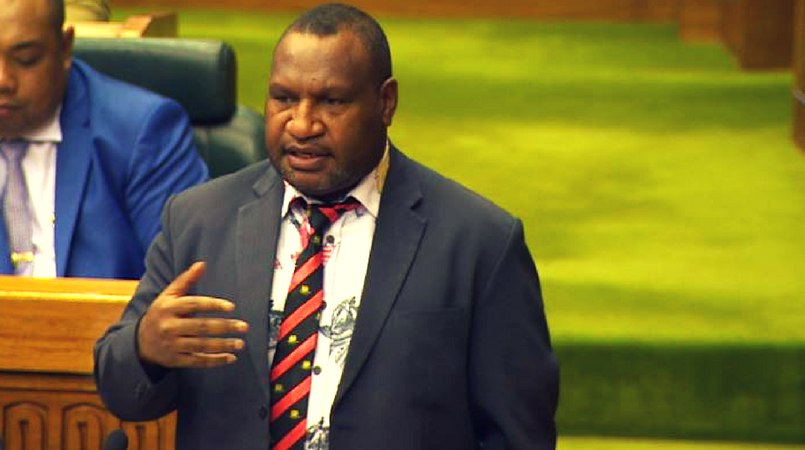 It is after careful consideration that I announce the decommissioning of Hon. Richard Maru as a Minister of State. Regrettably, this comes as a result of ongoing collaboration with Parliamentary Leader of PNC Party Hon. Peter O’Neill, as well as key leaders in opposition including Hon. Patrick Pruaitch and Hon. Belden Namah, to actively undermine the Marape-Steven Government.

After 89 days in office, it has become clear to the Pangu Party that I co-lead that we need to break free of the PNC Party and its negative influence.

The Take Back PNG agenda requires a unified team of like-minded leaders, and it is now clear that this requires freedom for Pangu to lead with its new and bold identity.

Upon emerging from the Crown Hotel on the morning of 30th May 2019, an understanding had been reached. However, Pruaitch and Namah’s subsequent nomination of O’Neill, together with his initial acceptance of that nomination, cast a shadow of doubt over the agreement and their ability to contribute to the Marape-Steven agenda.

Now, with their ongoing court cases and attempts to undermine this Government, Pangu Party has requested we release PNC as a party to opposition, and particularly Hon. Peter O’Neill.

Hon. Richard Maru’s decommissioning is as the Senior Deputy PNC Party Leader. With respect to the other PNC Party members, they are welcome to remain in Government as Ministers and individual leaders, unless they opt to remain with PNC and thereby join the opposition.

On a positive note, this creates an opportunity for bold and like-minded leaders who can genuinely contribute to advancing the Marape-Steven Take Back PNG agenda. It therefore gives me great pleasure in welcoming Hon. Ian Ling-Stuckey and six other opposition members into our Government.

We very much look forward to working with them in their various portfolios and work program for the common good of Papua New Guinea and its people.