Former Prime Minister and Member for Ialibu-Pangia Peter O’Neill was caught lying again during the parliament session on Friday.

The Marape-Stevens Government presented the first ever supplementary budget as an economic approach to correct fake and misleading figures used in previous budgets.

In response to the budget presentation by the Treasury Minister Ian-lyn Stuckey, Mr O’Neill gave an overview of his (former) government achievements.

In his presentation, O’Neill blatantly told the Marape-Steven Government not to cut DSIP and PSIP funds. ”Don’t cut the DSIP and PSIP that is serving our people. Many of you knew it.”

“The reality is that in 2017 when he(O’Neill) was the Prime Minister, East Sepik PSIP was cut by 80%, functional grant was cut by 81%. In this supplementary budget, there is no cut in the functional grant. They are only cutting PSIP in ESP by K2 million. You lied to us so don’t try to stand here and decorate it. At least we are getting the truth.”

Lest we forget – Once a liar. Always a liar! 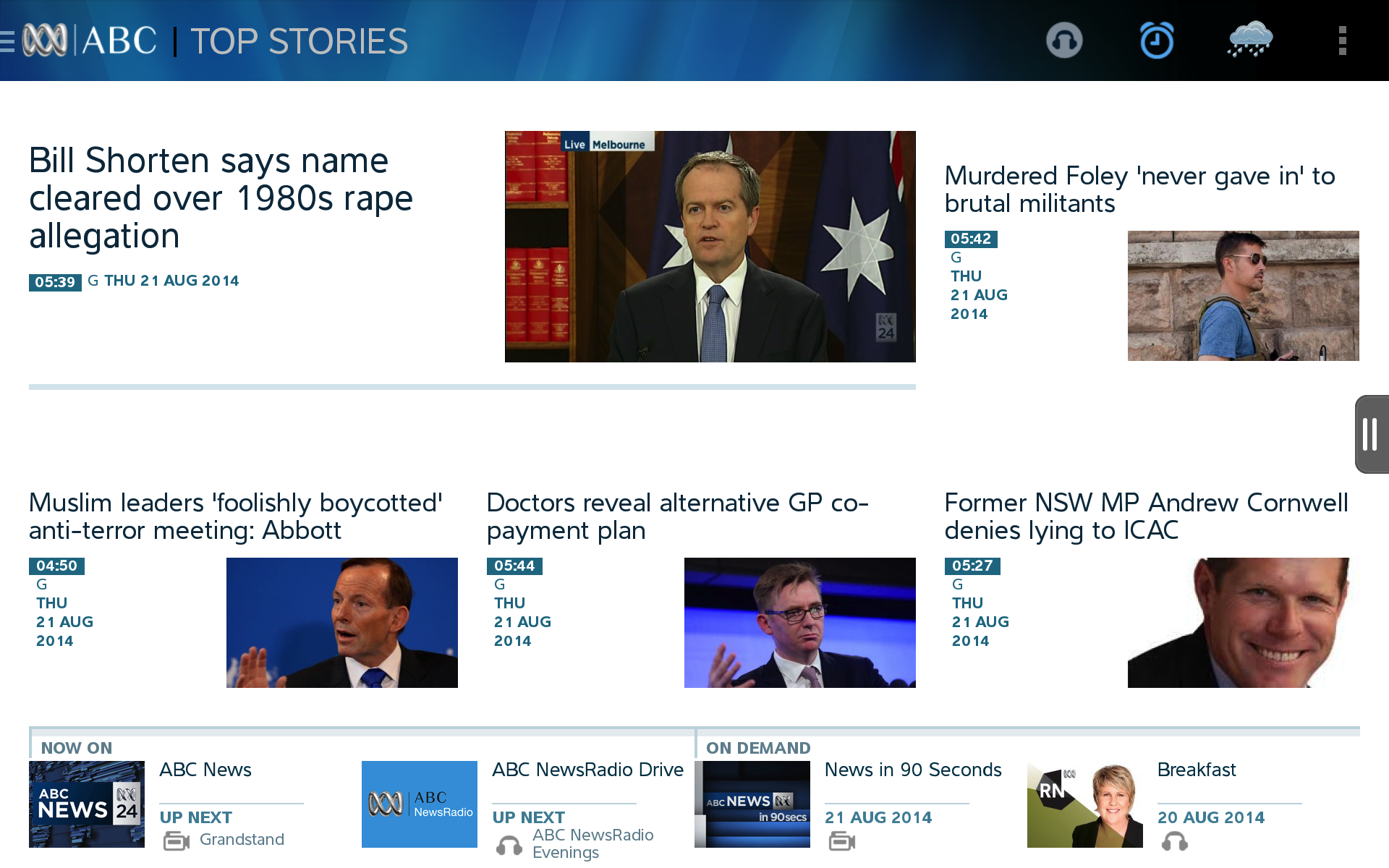