The worst sea disaster in Papua New Guinea 's maritime history, taking with it the lives of more than 300 passengers of which many were never found.

Story by Alexander Nara | the Public Relation officer for the Department of Defence, Papua New Guinea.

"It was about this time of the afternoon, February 1st 2012. Belinda’s phone had been buzzing with couple of text messages and a few calls during the past few weeks.

One more call came that afternoon as she stood beside her packed bags under the tiny roof of Kimbe wharf, West New Britain, struggling to keep warm from the blustery winds that swept in from the outer waters of Kimbe Bay.

Black skies covered the horizon towards the distant Bismarck Sea and heavy raindrops continued mercilessly as she waited for the call for passengers to board the ship bound for Lae, Morobe Province.

Belinda was working with the Morobe Mission of the Seventh-Day Adventist Church and she came home to seek blessings from her father to marry the man of her dreams.

She understood that she is the daughter of her father and must first seek that blessing. Her father Late John Kembu was a respectable pastor within the SDA Church in Kimbe at that time. 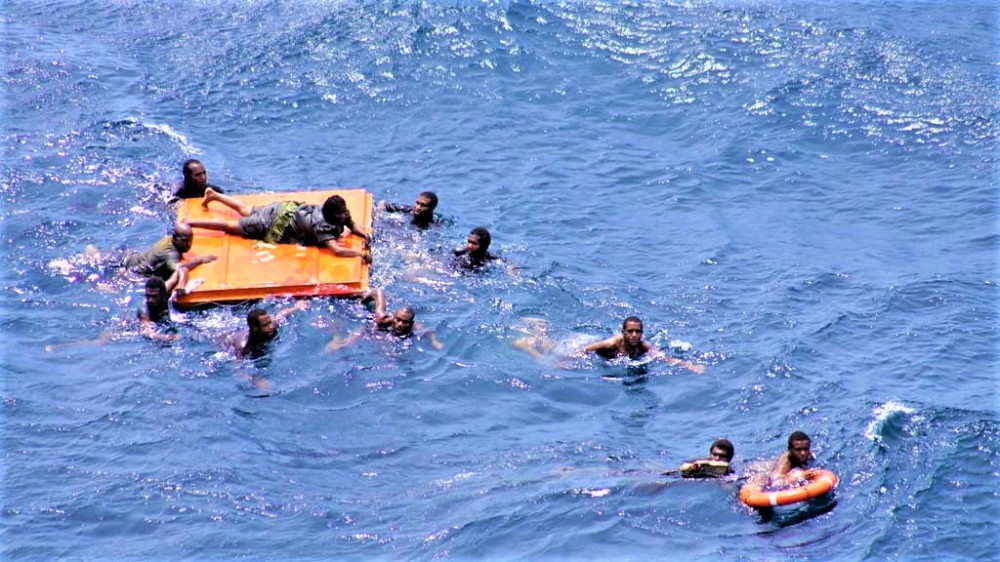 Somewhere in the big city of Lae, the young man waited.


“I will tell you first thing when I arrived.” She had whispered to him tenderly during his last call, promising that she would bring him to Kimbe sooner than he thinks.

That February afternoon, Belinda boarded the ill-fated MV Rabaul Queen, warmly embracing the secret and looking forward to tell him. 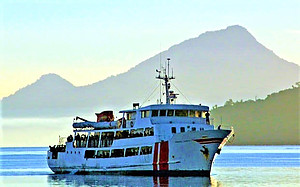 Her body was the first to be found off the coast of Alotau the next afternoon after extensive sea search for bodies and survivors of the sunken passenger ferry off the coast of Morobe in the early hours of February 2,2012.

It came to be the worst sea disaster in Papua New Guinea 's maritime history, taking with it the lives of more than 300 passengers.

When gathering this story from her family back in 2012, the young man who made those calls remembered her laughing through the phone.

He remembered her telling him that she would bring him to Kimbe sooner that he thinks.

Four days after the sinking, he landed at Hoskins airport with Belinda’s body that it dawned on him.

Belinda had brought him to Kimbe sooner than he thought.

Belinda’s story is just one of many stories that tore hearts apart and created vacuums within families which still bleed with tears since that fateful morning.

Many were never found.

Hundreds of families, friends and relatives of those never found, held sea funeral ceremonies where flowers, letters of love and tears were cast into the depths of seas to remember those lost.

Maybe photos had faded over the years and echoes of their name grew fainter but that early hours of February 2 left behind a sore that might only heal if time allows."

Story written and sent in for publication by Alexander Nara.

Mr. Nara is the Public Relation officer for the Department of Defence.