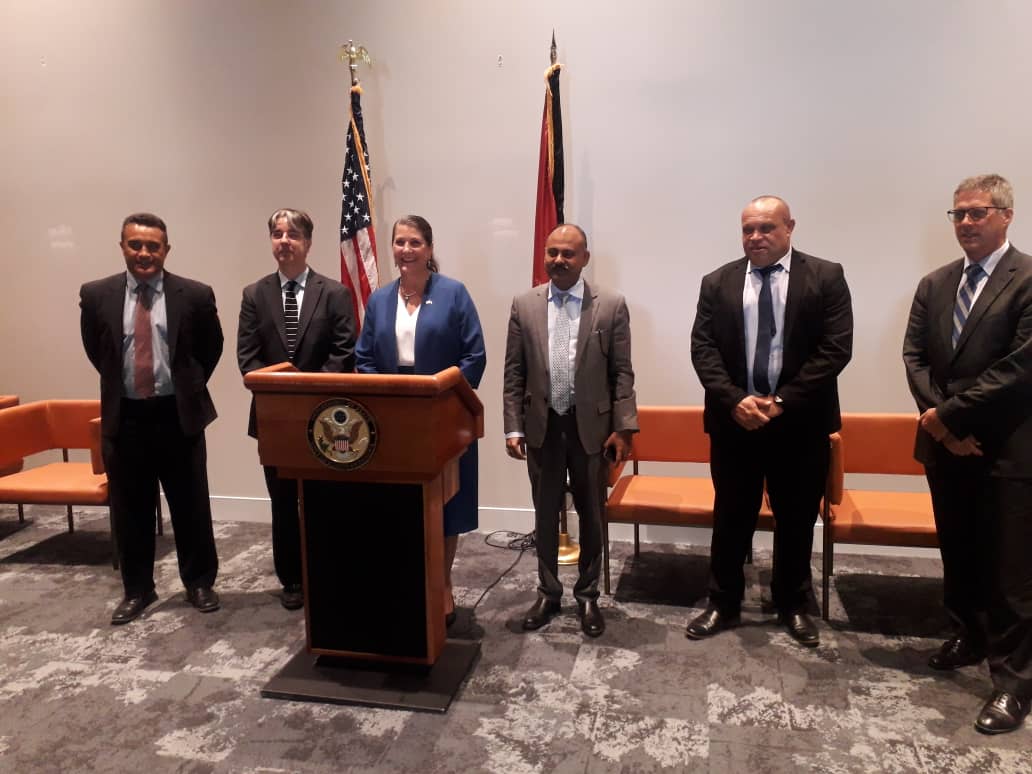 USAID Mission Director for the Philippines, Mongolia, and Pacific Islands, Lawrence Hardy confirmed this from Manila in a telephone interview with NBC News.

This funding from the US is the fulfillment of its commitment to the PNG Rural Electrification program.

PM JAMES MARAPE: History will Judge Me on My Performances as It will Judge All Who went Before Me and Those Who will Come After Me