Both Mr. Sheppard and Mr. Maladina are considered to be close to PNG Prime Minister Peter O’Neill and senior ministers and advisers, upon whom Canberra relies heavily on providing the Manus Island immigration detention center.

Mr. Sheppard was appointed in 2014 as a “resident” director of the company that provides security to the center but resigned in January.

But covertly-filmed footage using operatives posing as Australian businessmen opens an unprecedented window into how Australian lawyers, accountants, and migration agents enable corrupt politicians to undermine their impoverished home countries and shift billions of dollars into the relative safety of Australian bank accounts and real estate. 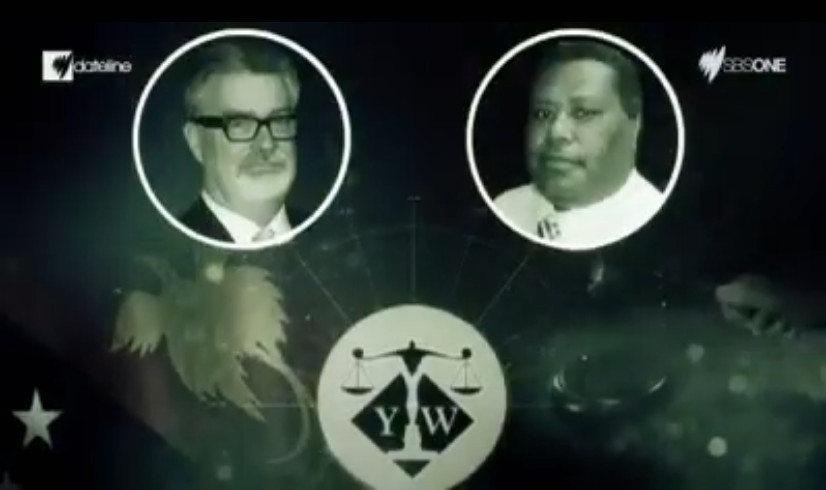