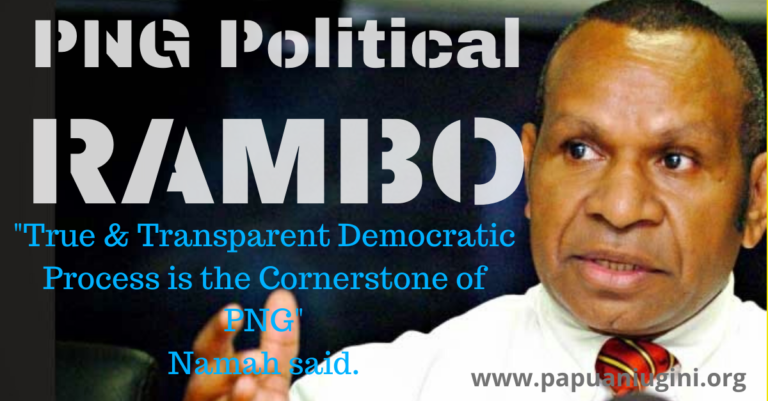 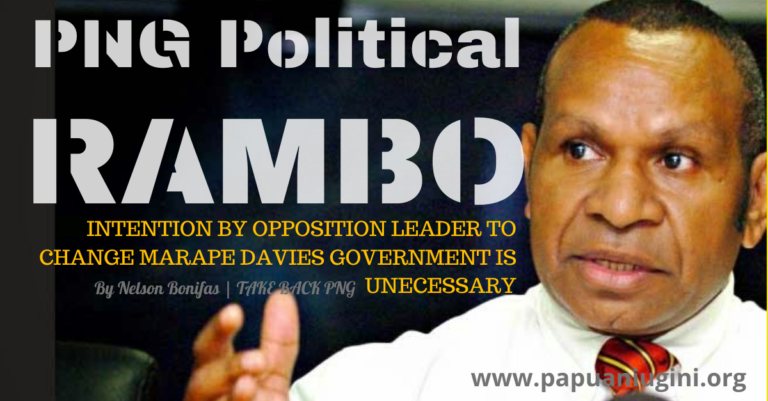 A Heart-touching Personal Tribute from a PNG Doctor – An Empty Bed, a Shattered Hope