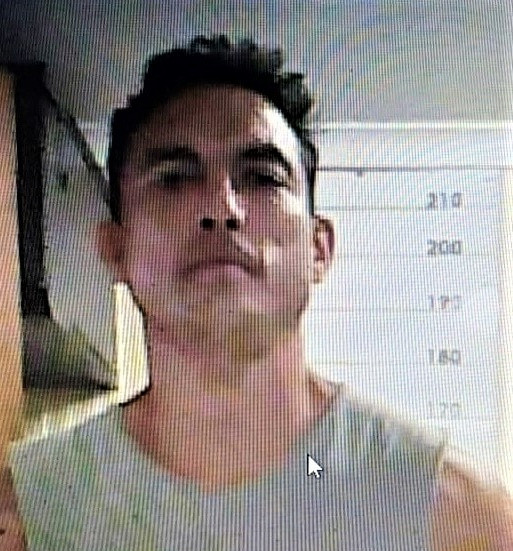 Australian Jamie Pang who was being held at the Papua New Guinea Immigration Detention Centre at Bomana has been formally arrested and charged for unlawful sexual penetration.

An Australian National Arrested and Charged in Papua New Guinea

This follows investigations into a video showing a young woman being threatened by a former policeman in the month of October 2021.

At the time ex First Constable Komeng Gubag was still a serving member of the Royal Papua New Guinea Constabulary (RPNGC). From the statement of the victim, Gubag had picked her up and threatened her not to report an incident involving Pang.

Gubag, who has since been dismissed from the Constabulary in January 2022, is currently held in custody on Remand at Bomana CS for another case.

He (Gubag) was arrested and charged for this additional offence yesterday- Tuesday 15th of February 2022.

Australian Jamie Pang is being held at the Papua New Guinea Immigration Detention Centre at Bomana on other unrelated issues.

This morning Pang was escorted to Boroko Police Station by the joint Immigration and Customs Task Force personnel. He was formally arrested and charged by Boroko CID Sexual Offences Squad on a complaint of Unlawful Sexual Penetration.

After being dealt with by NCD CID, he was charged by Police attached to the Immigration & Citizenship Authority.

He was charged under the Migration Act for Breach of Visa in relation to a previous case in which he was convicted by the Court on Firearms charges.

Pang has been brought back to Bomana Immigration Detention Centre . He will attend his Court case from there.

Mr Wagambie also commended the NCD Internal Investigations Unit and CID Sexual Offences Squad for their professional approach in dealing with this.

ACP Wagambie also praised the young woman for being brave to come forward to Police. She had lost trust and confidence after going through the ordeal. He has assured her and her family's safety and that Police will deal with anyone who interferes with them.

" Everyone has the right to lay a complaint for Police attention when a crime is committed. No one should try to cover up the fact. A crime is a crime, and Police are mandated to register a complaint, investigate it, then arrest if Police finds credible evidence and ensure it is brought before Court to be prosecuted, to gain conviction. The Court will make a judgment based on how well we do our job based on evidence. " stated Mr Wagambie Jr.

" Let me assure our people that there are more good cops than bad ones. We are working very hard to bring back that trust and confidence we have lost over time" said Mr Wagambie Jr.

Photo of Australian Mr Jamie Pang being processed at the Boroko Cell earlier today after he was arrested.