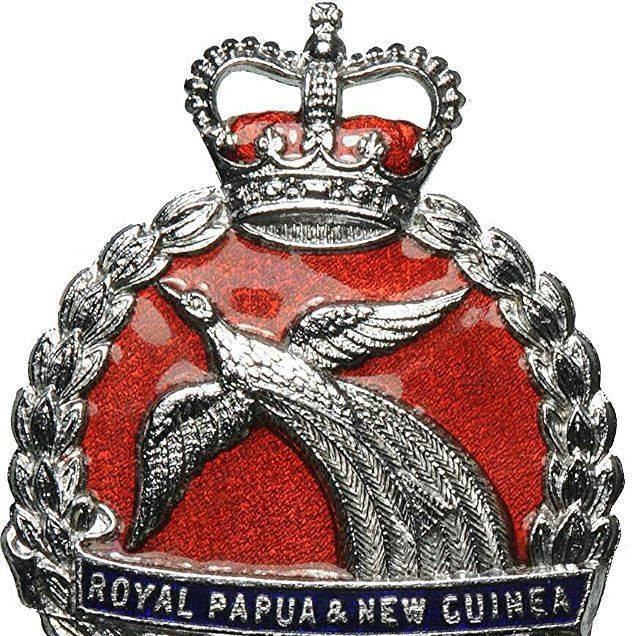 TWO LEGAL Officers from the Royal Papua New Guinea Constabulary were promoted to the rank of Chief Superintendent and Superintendent respectively on Monday at the National Police Headquarters in Port Moresby.

Mr Manning said the two officers have been acting on these positions for over six months and have performed exceptional well in their acting capacities.

“In the best interest of the constabulary and the directorate the management has confirmed and promoted the officers to keep the office function smoothly and continue to deliver the vital legal services,” Mr Manning said.

He added that, “The Legal directorate is one of the core functions in the top management of the Constabulary. It demands competency and commitment in providing robust and timely legal aids in the policing space as well as managing the affairs of our nation.”

Mr Manning said that policing is a journey and those in positions of authority must ensure that it complies with the seasons and challenges in ensuring a safer community.

“We must be on par with the current affairs facing the constabulary and the nation. If we still have unattended files for the past years, it must be dealt with immediate so that we concentrate on the current challenges facing us.

“In going forward, I want you to put your foot down and start deliberate on the outstanding legal issues as a matter of priority. By the mid-year we should free up everything and start fresh,” Commissioner Manning said.

Meanwhile, Assistant Commissioner Crimes Hodges Ette who is the former Director Legal Services challenged the two officers to take on the legal challenges vigorously in providing competent and timely legal services to the Constabulary.

“This promotion shows that the Commissioner and the management have trust and confidence in you. However, these promotions and the ranks are not just a decoration but come with huge tasks and responsibilities. It is your duty to prove your worth in the discharge of your duties in going forward,” ACP Ette said.

(Words and captions below:) 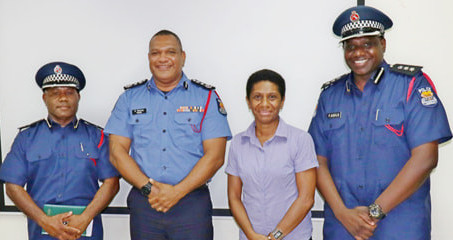