Dr. Deklin must be the first Papua New Guinean to attain PhD in law back in 1985. I was fortunate to meet & share podium with him at the last Underlying Law Conference in 2017.

He is indeed a man of towering intelligence and is well respected by his peers. The former Chief Justice Sir Salamo Injia described him as being the best legal mind Papua New Guinea has ever exported overseas.

Below is his brief bio-data. Enjoy it:

Tony Deklin was born in Vanimo Village on the shores of Vanimo Harbour in the West Sepik Province.

He was educated by the Australia Franciscans at St Francis Catechist Training Center on Seleo Island near Aitape, the Christian Brothers in St Mary’s High School at Vuvu near Rabaul, Sacred Heart Fathers at Channel College, Ulapia near Kokopo, and Marist Brothers at St Xavier’s High School on Kairiru Island near Wewak, before he entered the University of Papua New Guinea in 1967 where he completed the Preliminary Year.

He then entered the Law School of the University of Papua New Guinea and undertook a five-year law degree course, graduating with the Degree of Bachelor of Laws in February 1973.

He did his Articles in Canberra with O’Neill and Briggs, Solicitors, and the Deputy Crown Solicitor, and in Port Moresby with Francis and Francis, Barristers and Solicitors, prior to his admission as a Barrister and Solicitor of the Supreme Court of the then Territory of Papua New Guinea on 14 September 1973.

One week after his admission, he was awarded a Canadian Government Commonwealth Scholarship to pursue graduate studies at the Osgoode Hall Law School of York University in Toronto, Canada, where he graduated with the Degree of Master of Laws in June 1975.

After his graduate studies, he was appointed a law lecturer at the UPNG Law School where taught law till 1982 when he was awarded a Ph.D Scholarship by The Australian National University to do doctorate studies there where he graduated with the Degree of Doctor of Philosophy in Law in May 1985.

During his time at the University of Papua New Guinea, he became the Dean of Law as well as Acting Vice-Chancellor for three months, and was seconded to head the General constitutional Commission as the Commission’s Secretary and a Commissioner; and as the Chief of Staff of the former Prime Minister, Sir Michael Somare. 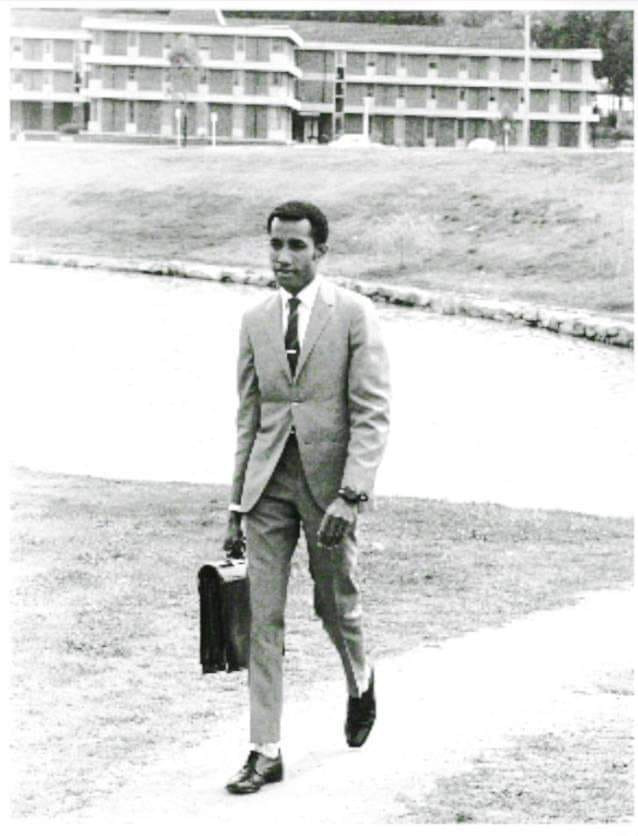 [The picture below is, according to reports, Dr Deklin when he was a law student at University of Papua New Guinea. Photo credit: Gab Carpay] 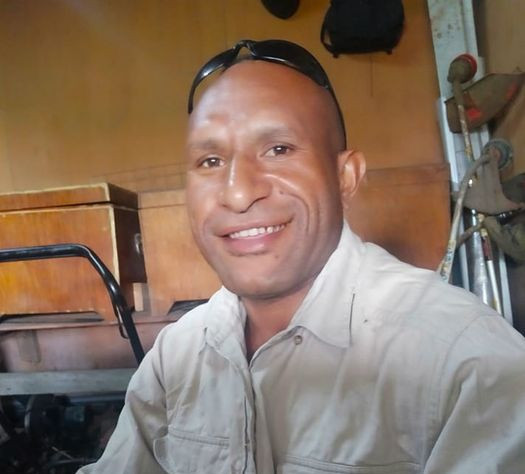 I never argue over simple phone conversations that my wife affiliated with. Having faith that one fine day will find out what was going on…