"I was a Science student at High School (Tusbab Secondary, Madang) in the years 2012 to 2015. After completing year 12, I was not offered any space at any institution due to low GPA. I was being looked down on as a failure, a kid who had potential yet failed to get his priorities right." Vitus Kolant

"NEVER GIVE UP - We Learn From Failure, Not From Success"

My name is Vitus Kolant, I am 24 years old from Mendi and Ialibu Districts in SHP and I was brought up in Madang. This is a glimpse of my journey.

I was a Science student at High School (Tusbab Secondary, Madang) in the years 2012 to 2015. After completing year 12, I was not offered any space at any institution due to low GPA.

I was being looked down on as a failure, a kid who had potential yet failed to get his priorities right. People tell me that and from people that didn't say anything, I could clearly see it right in their eyes.

During the year 2016, I wasn't myself, I became something that I never thought I would become. I would drink for days every week and hang around with friends and peers on the streets and wouldn't go home for days or even a week simply because I lost hope, I had nothing to do and I was lost, and my parents would always worry about me.

One day, Late 2016, my eldest brother called and gave me some hard advices (as he always does to me and my other siblings) and then told me to go check Madang Technical College for a application to apply and Study Business in 2017.

I said "No, I am a Science Student. I have no idea about business studies, how am I gonna do well?" then he said, "Just go and give it a try".

The next day I went and I got an application form at Madang Technical College and I applied. Early 2017, the list came out and my name was amongst other students who were selected there.

I was really happy and I thought to myself, "This is my opportunity, I would not be someone that people would look down on anymore as a failure but I will prove to everyone that I am better than I was before". I realised my mistakes and so I fixed my priorities, put God first and kept my heads down and began to study hard.

I eventually graduated at Madang Technical College in 2018 with a Certificate and Diploma in Business Accountancy with a very good GPA.

I made it this far because I put my God first and I did my part and he helped me finished my race.

This Degree and Achievements are dedicated to my loving Parents and to my eldest brother for always having my back, always pushing me, supporting me and always wanting the best for me! Thankyou!

"We Learn From Failure, Not From Success!" 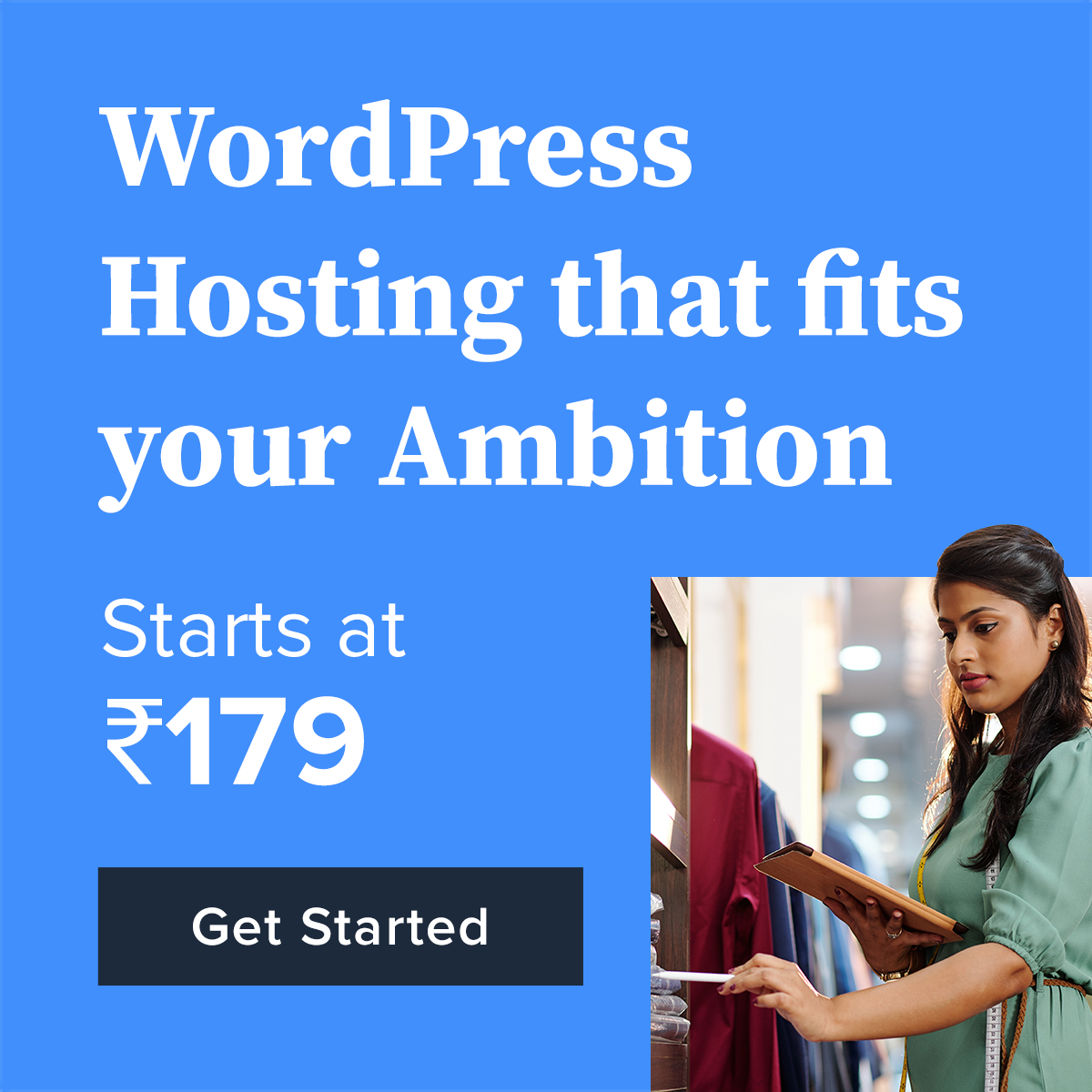 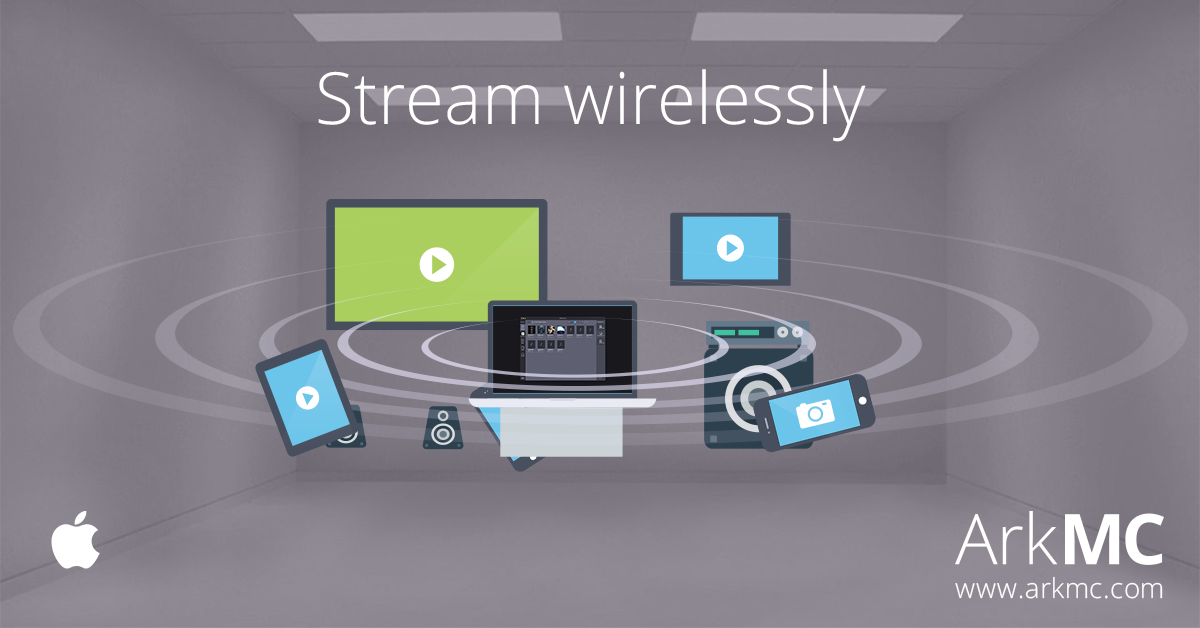 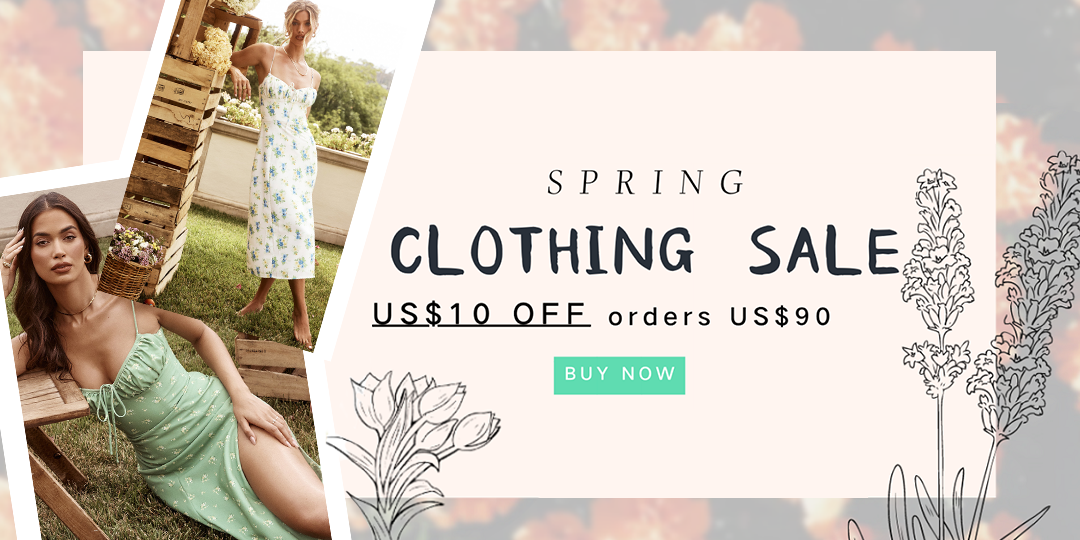 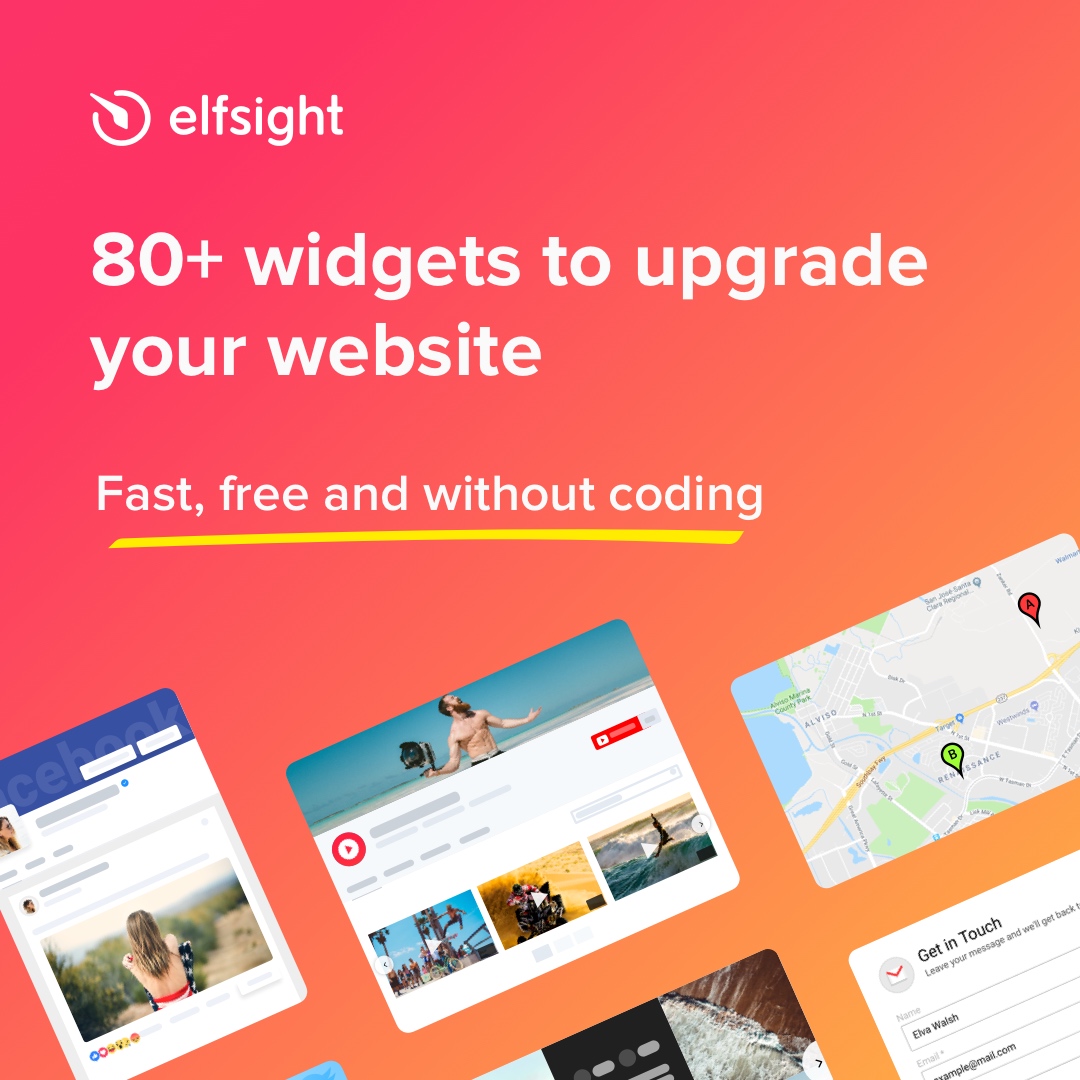 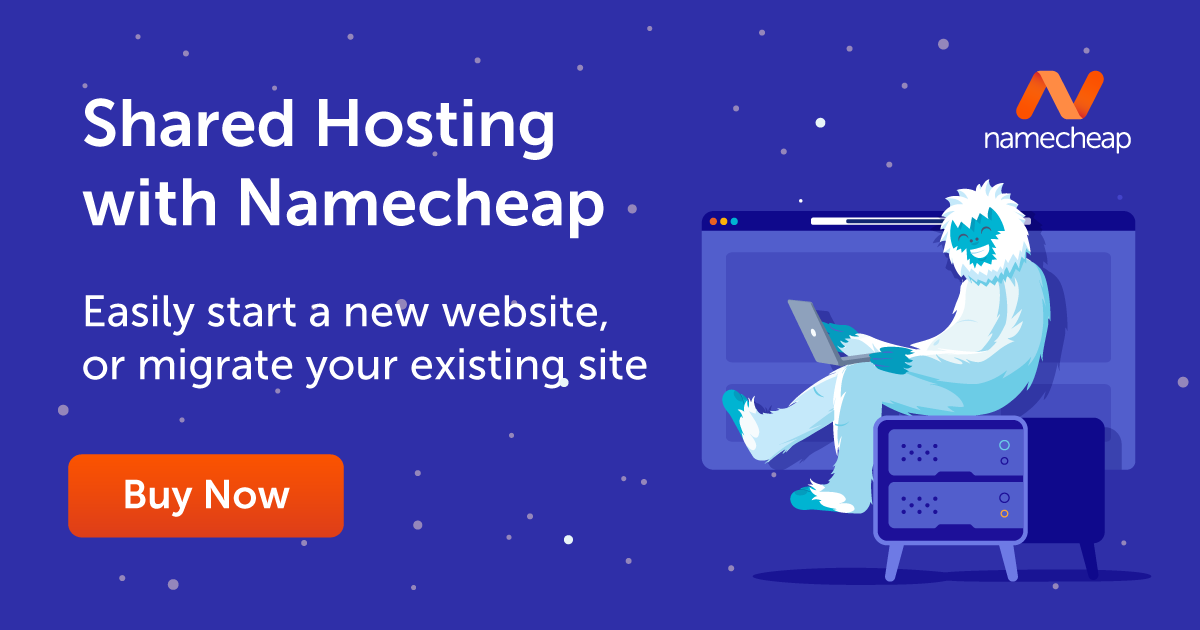 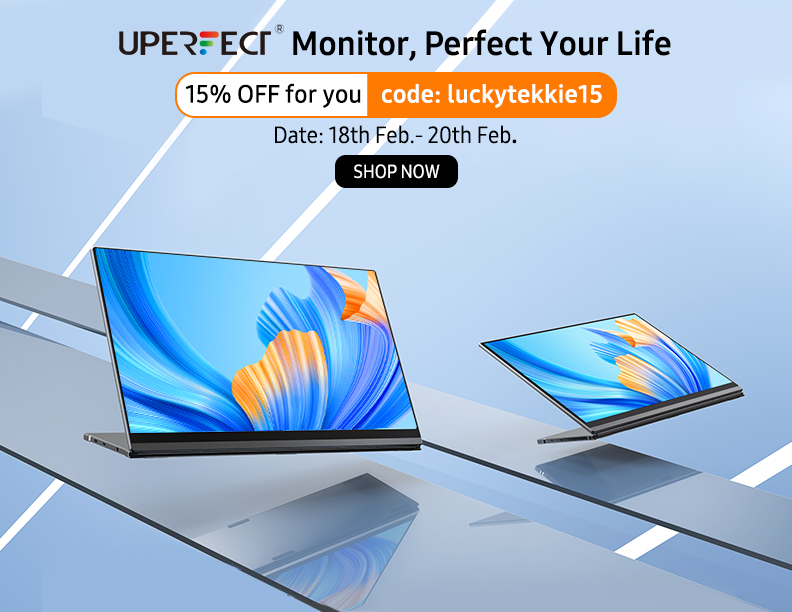