"The future of Papua New Guinea children has been mortgaged in huge Debt like never before in PNG’s history. Accumulation of K20 Billion in 36 months, effectively means Papua New Guinea is incurring K579 million debt every month." - Kessy Sawang

Many of you may not have read nor understood our country’s economic books and statistics. So I thought I’ll highlight some critical issues, the first one being Debt.

Let me first clarify that I’m a nationalistic blogger critical about issues of good governance, social justice and economic management of our country. My activism using social media and blogging platforms started over 10 years ago, holding whoever in our Executive Government, power and authority accountable. After all, that is our Constitutional right.

Three (3) years ago, I published an article in the Sunday Chronicle Newspaper titled “Addicted to Debt”. At that time, citizens were very critical of then Prime Minister Peter O’Neill [PMPO] Government for borrowing.

At that time, the Fiscal Responsibility Act [FRA] legal limit for borrowing was only 30% of GDP. We activists demonized former PMPO Government for amending the FRA to increase the Debt to GDP ratio to 35%.

I had my voice on being very critical of the Government for breaching the FRA 30% then. You can find the online version of my “Addicted to Debt” article here: https://pngwoman.com/debt-addiction.

We had a change of Government in the May 2019 Vote of No Confidence [VONC]. Citizens’ cries over our “dinau” situation was very critical that the new Government was expected to manage Debt at sustainable levels. What did PM Marape’s government do, right after it resumed office?

These are FACTS from the Government’s own books:

1. Marape Government immediately amended the FRA to increase the Debt to GDP Ratio from the highly criticized 35% to 45%. According to the Treasurer, so it can allow them to borrow more.


6. Before passing the 2021 Budget, the Marape Government again amended the Fiscal Responsibility Act to increase the Debt to GDP Ratio from 45% to 60%. This gave the Government the fiscal space to increases our National Debt to K46.5 Billion – a 51.5% Debt to GDP.

7. The high expenditure 2021 Budget is a K6.6 Billion Deficit Budget. This significant expansion of Debt is planned to be financed through:

(a) External borrowing of K4.6 Billion [of which K2.4 Billion will be on concessional terms and K2.2 Billion “yet to be identified”]. Treasurer boasts about cheap loans but external financing should be a temporary solution. Note also that conditions for concessional loans are pre-determined.

10. We cannot blame the situation on Covid19 alone. First, Covid19 is both an economic and health emergency that did not have an “appropriate” policy. As a result, millions on taxpayer funds or dinau moni which we will repay has been squandered on things like finding a cure, and K600 Million on Covid19. The people of Papua New Guinea deserve to see proper accountability of Covid19 funds.

11. Covid19 pandemic and the closure of Porgera Mine affected the Papua New Guinea economy severely, resulting in a negative growth of -3.8% [from a 6% growth rate previously]. Of this, Porgera closure accounted for -1.3% [significant!]. Timing was foolish. Alas, the short term pain has prolonged into months with long-term gain not in sight sooner.

Consequence: The future of Papua New Guinea children has been mortgaged in huge Debt like never before in PNG’s history. Accumulation of K20 Billion in 36 months, effectively means Papua New Guinea is incurring K579 million debt every month.

As a person who has been very vocal about the last Government’s debt, today I hang my head in shame. The new Government that we had high hopes on has placed us in more devastating debt burdens like never before in PNG’s history.

Our emotions have been enticed by lovey dovey sermons and blind resource nationalism. We’ve been believing in lies when numbers don’t lie. 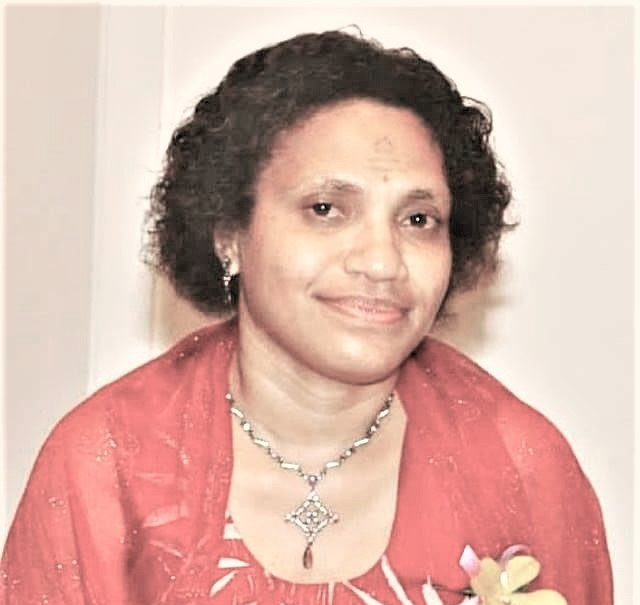