The Chairman of the Commission of Inquiry into the Union Bank of Switzerland Loan has announced the appointment of an additional Commissioner and three counsels that will assist in the Inquiry. 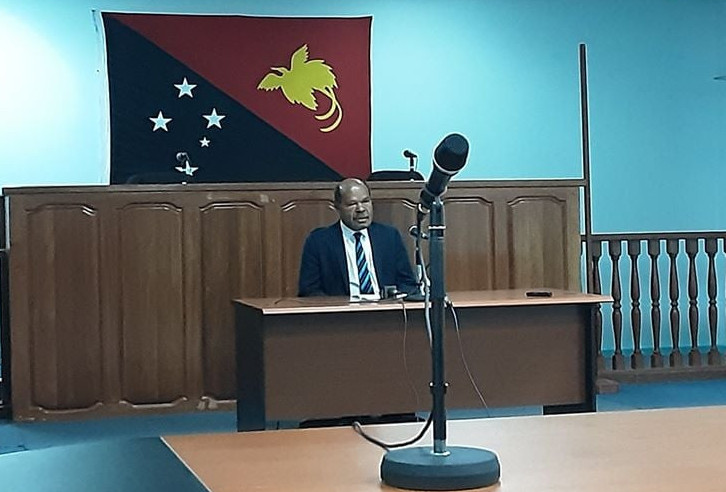 The UBS inquiry has been delayed for many months last year, due to the Covid-19 pandemic and the admission process of Oversea counsels to assist the Commission.

The Chief Commissioner and chairman, Sir Salamo Injia said the Prime Minister has appointed an additional commissioner Margaret White and three other counsel assisting the commission.

Chairman Injia said the PNG Government on the 3rd of February 2021, appointed the retired judge of the Supreme Court of Queensland, Australia, Margaret White, to replace the late John Gilmour as a Commissioner of the Inquiry into the UBS loan.

He said their status is currently pending the determination of appeals lodged by previous overseas counsel against the refusal of their applications for admission by the National Court.

The other two counsels assisting the commission are Dr. Dominic Katter and Mr. Levente Jurth

Both have been at the Queensland Bar for almost two decades, and have been admitted as lawyers in PNG for more than a decade.

Secretary of the commission Mathew Yuangu said further announcements as to the next steps in this inquiry will be made shortly.

The inquiry has already passed the first step which is the Summons phase and still has to go through the Investigation phase, Public hearing phase, Report writing phase, and the Report delivery phase.

The Commission will begin its hearings at the APEC house as soon as administrative matters in the Judiciary are sorted out.