Papua New Guinea and Air Niugini’s longest-serving pilot, who is also the country’s first Airline Jet Captain, Captain Paun Nonggor-r retired after serving the country and Air Niugini for 45 years and 21,000 hours in the air.

“I’ve been basically flying since I was 17 years old, straight from school to flying the aeroplane, no work, no nothing,” an emotional Captain Nongoor-r recalls when he made his final flight yesterday.

An astounded Captain Nonngor didn’t expect the reception at the Jackson’s International airport’s waiting area and was emotional seeing families, friends and colleagues.

His son, Captain Jason Nonngor who flies the Fokker airline with Air Niugini was there to wheel his dad home.

The wheelchair is a tradition that signifies the ‘clipping of wings’, marking an end of a pilot’s career where they acquire from graduating at flying school.

Captain Nonggorr says his relationship had been with the aeroplane in the last 45 years –acknowledging Australians for imparting the standards that have saved his life.

“I’ve been basically flying since I was 17 years old, straight from school to flying aeroplane, no work, no nothing, I don’t even know how to make a gun, so my relationship has been with the aeroplane only. I sometimes think that I’ve wasted all my time, just sitting at the aeroplane and doing this work but I see that I’ve achieved a lot, flying.

”So many passengers in my life probably millions of people I’ve carried in my life safely from one place to another due to the fact that we had really good training,” Captain Nonggorr said.

“We were all brought up by Australian’s and they taught us all the good habits and the right things to do and they taught us how to fly an aeroplane and that’s exactly what I’ve been following all these years. Because of that, I’m still alive today because of the fact that the standards are good, there’s no other way to fly an aeroplane except the fact that the white people taught us,” said Captain Nonggor.

The 65-year-old Captain Nonggorr says he is a product of late Grand Chief Sir Michael Somare’s vision in 1975. Sir Michael wanted Papua New Guineans to be pilots and professionals in their own country and he was too glad to be part of this vision.

From Ramdi Tribe of Koepka village in Western Highlands province, Nonggorr first made Captain on Fokker Friendship (F27) in 1982 at the age of 26 after Minson Peni of New Ireland.

In his flying career, Captain Nonggorr says his children are his greatest achievement.

He is married with three children whom two of his sons are pilots, taking up a career, their dad started 45 years ago. 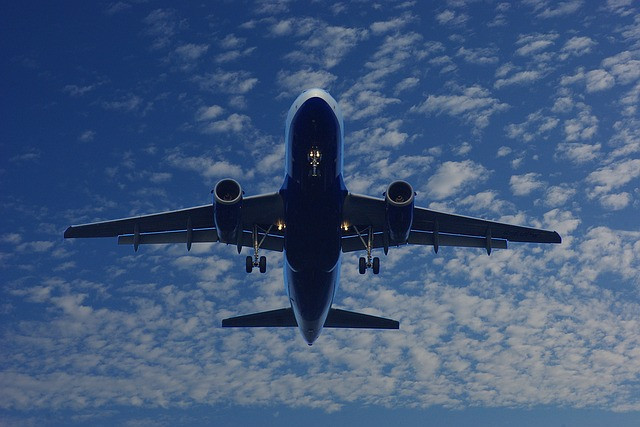