Papua New Guinea National Gaming Control Board (NGCB) CEO Imelda Agon has been charged with conspiring with a former MP to misappropriate K900,000 allocated for a hospital in Madang.

NATIONAL Gaming Control Board (NGCB) chief executive officer Imelda Agon has been charged with conspiring with a former MP to misappropriate K900,000 allocated for a hospital in Madang, police say.

It was part of the K1.2 million approved by the NGCB for the hospital.

Agon, 49, from Tufa village in Kavieng, New Ireland, was granted bail to appear before the Waigani District Court for committal proceedings.

Sgt Aron said in December 2011, a project submission of K1.2 million for the Yagaum Rural Hospital was submitted to the NGCB, which paid an initial K300,000 to the hospital’s bank account on May 2, 2012.

The hospital administration then bought an X-Ray machine and an ultra-sound scanner.

But Agon allegedly prevented the transfer of the remaining balance of K900,000 to the hospital’s account.

She allegedly diverted the money to the Madang district treasury operating account.

The National Government wants a unified pay system to ensure Church Health Service workers are paid under the government payroll.

Prime Minister James Marape says the Church Health Services play a very important role in the delivery of health services in the country.

The prime minister says the National Health Plan for 2021 to 2031 will look at how best they can amplify the role of the churches in the education and health sector. The government is now working with the health department to see how this can be achieved.

Marape was responding to questions in Parliament from Obura-Wonenara MP Mehra Kipefa, regarding differences in salaries of church and government health workers and assistance to church health services. 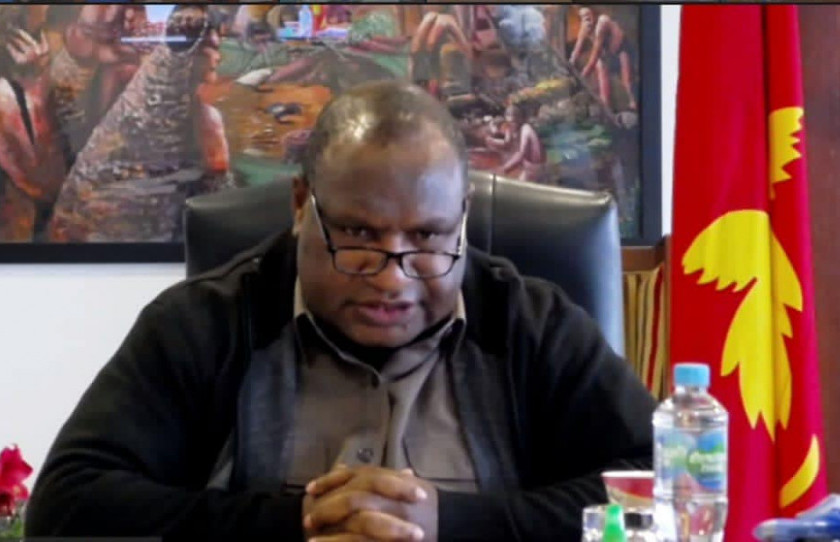