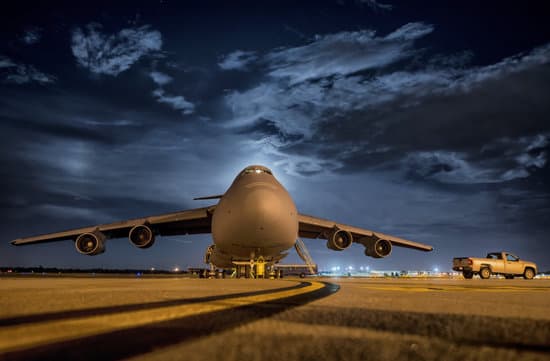 Three Hercules Planeloads of Kopassus Troops were Sent to Quell the Unrest in West Papua.

Meanwhile PNG needs to urgently develop a security assessment of the situation on the ground and the threats and risks to PNG citizens and interests in Jayapura.

From a national security standpoint we must know what are the threats of a potential refugee crisis and how will we treat the threat given that this is possibly the most intense such uprising since the 1969 Act of No Choice which saw thousands of West Papuans fleeing into PNG in fear of their lives.

Meanwhile the International community are silent especially the developed democratic nations that are constantly and continually preaching human rights and democracy.

The International entities created to promote humanity are also silent, in seeing and u speaking..it seems the indigenous peoples of this world are hardly human not worth their concern.