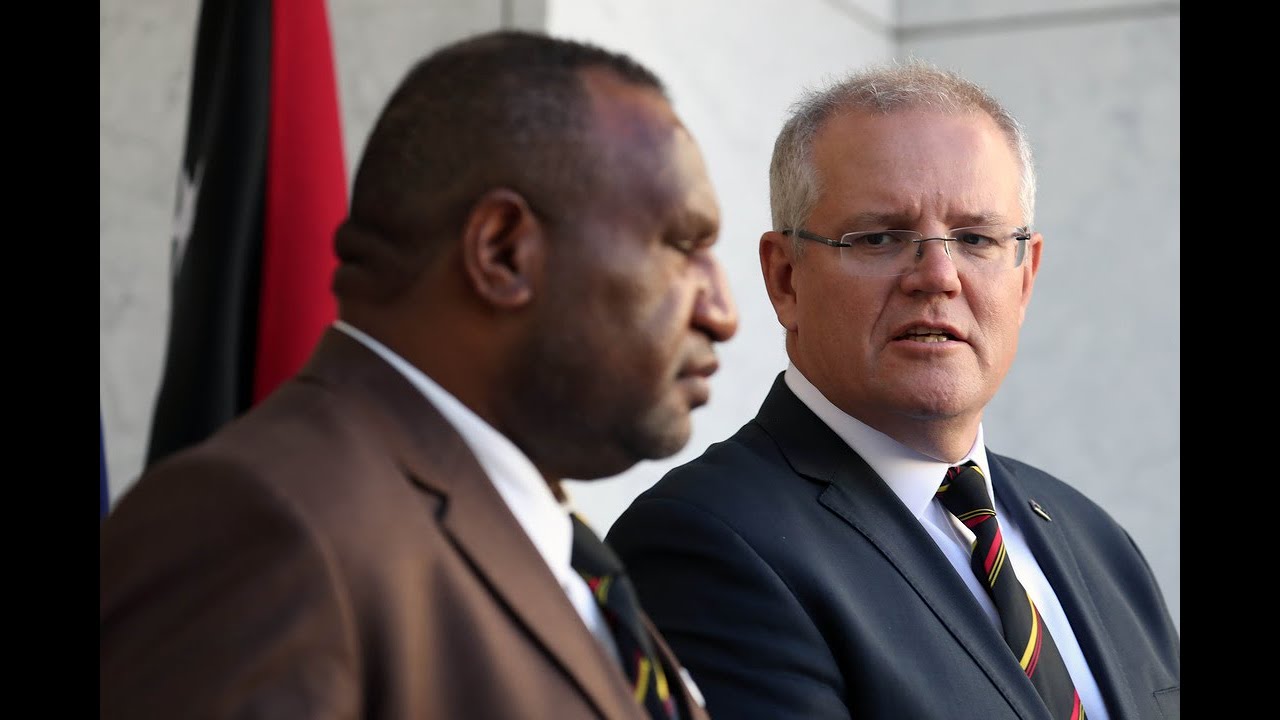 PNG Prime Minister Hon. James Marape last month has requested the Australian Government to assist PNG with a budget support of about $1.5 Billion.

This request from PNG comes after the Public Servants budget blowout to about 19% from last year. The request has been bluntly turn-down as the man controlling all the Public Servants expenditure, Chief Secretary Isaac Lupari is involved in ‘conflict-of-interest’ in a number of projects most recently the Dirio Gas & Power which aims to take away service from NuPower.

These ‘Conflict-of-Interest’ and continued harassment by Lupari has cost acting MD of PNG Power to resigned last week as she was under intense pressure from Lupari and political players to sign-off on an agreement that would see the costs of Power increase for consumers in the National Capital District.

Papua New Guinea’s most senior public servant, who would be responsible for the administration of hundreds of millions of dollars in budget support funds requested from Australia, has become embroiled in a conflict-of-interest scandal.

PNG’s chief secretary, Isaac Lupari, is a director of a company building a new gas-fired power plant in Port Moresby while being responsible for the country’s state-owned electricity company and serving as the gatekeeper to PNG’s cabinet.

A statement presented to the board of PNG Power last month by then managing director Carolyn Blacklock accused Mr Lupari of exerting “extraordinary pressure” on her to sign a power purchase agreement with the Dirio Gas & Power Company, of which he is one of five directors.

At the same time, Ms Blacklock accused Mr Lupari of “obstructing” the construction of a 22km transmission line to another power station that has a signed power purchase agreement with PNG Power.

The allegations come as PNG seeks a loan from the Australian government for up to $1.5bn to help it avoid a looming fiscal cliff.

The biggest blowout in PNG’s budget is public service costs, which soared by 19 per cent last year under Mr Lupari’s leadership.

Ms Blacklock resigned on Aug­ust 29 after a year-long battle with Mr Lupari over the 45MW Dirio power station.

She said PNG Power was “unable to on-sell” electricity from the plant because Port Moresby’s energy demand “does not support a second power station”.

The rival 58MW NiuPower station, part-owned by the ASX-listed OilSearch, is completed but unable to be used because PNG’s cabinet has blocked the construction of a vital interconnector.

In her statement, obtained by The Australian, Ms Blacklock said the decision to prevent the transmission line going ahead was made on the advice of the Central Agencies Co-ordinating Committee, which Mr Lupari chairs in his role as chief secretary.

She said Mr Lupari’s multiple roles were “in direct contradiction to good governance and should not be tolerated or repeated”.

“It has been a very difficult 12 months to know the irrefutable facts on the negative impact of agreeing to Dirio and yet being constantly obstructed from these facts being known,” Ms Blacklock told the board in the statement presented on August 6.

“I can only assume this is due to the conflict of interest (the) chief secretary has as head of the public service and head of a developer of a power station.”

The Australian contacted Mr Lupari’s office for comment but it failed to respond.

In a statement released when Ms Blacklock resigned, Mr Lupari said: “I always declare my conflict of interest when matters relating to Dirio Power project are presented to CACC and excuse myself from such deliberations and meetings.”

He accused Ms Blacklock of being “involved in corporate and local politics”, and “undermining established processes and people in government at all levels”, saying Dirio was “100 per cent nationally owned” by landowner groups.

Prime Minister of Papua New Guinea Hon. James Marape has chosen carefully from a pool of talented and capable leaders…

The Prime Minister of Papua New Guinea Hon. James Marape announced his Cabinet line-up today, and they swearing-in at the…