TRIBUTE TO UPNG PROFESSOR JOHN LYNCH – a friend, teacher, mentor, colleague and, above all, a great human being.

I read with sadness the passing of a friend, teacher, mentor, colleague and, above all, a great human being. John Lynch was a great friend of PNG. He was a humble man. He was kind, generous, decent, fair and just in his dealings with others.

John Lynch was professor of language at UPNG in the 1970s and Vice Chancellor of UPNG in the 1980s. He moved with his lovely wife, Andonia, to Vanuatu, where he lived for many years. He was Director of the USP Vanuatu Campus for almost two decades. I first met John at UPNG when I was doing my undergraduate studies.

The Deputy Vice Chancellor Nicholas Kuman introduced me to John and his wife. Later, I met John at USP Laucala Campus in Suva when I was teaching there in 2006-2007. He came over from Vanuatu for a few months to act as Vice Chancellor of USP.

Professor John Lynch was a Vice Chancellor of the University in the 1980s. He was at the helm of a thriving university, when ideas flowed freely, when standards were up there with international levels, and when lecturers and students were unafraid of stating opposite views to conventional wisdom.

After I left UPNG, I met others who had been at UPNG before my time. I was lucky to have either met or worked with great men like Ron Crocombe, Ron May, Ron Duncan, my mentors Bill Standish and Ted Wolfers, Peter King, David Hegarty, Graham Hassall, and many more.

With lecturers from different countries, UPNG was a global cultural hub. It was a melting pot of culture, art, science, and ideology. Students were richer in knowledge and skills. We were all told to read, read, and then read again.

We were regularly told that there was no other way out, except through reading and writing. Many of us understood that and moved out of UPNG with that reading and writing tradition. We owe a debt to men like John Lynch for this culture.

It will not be easy to forget John Lynch. We shall always remember what you did for UPNG and for us. Goodbye, my friend. 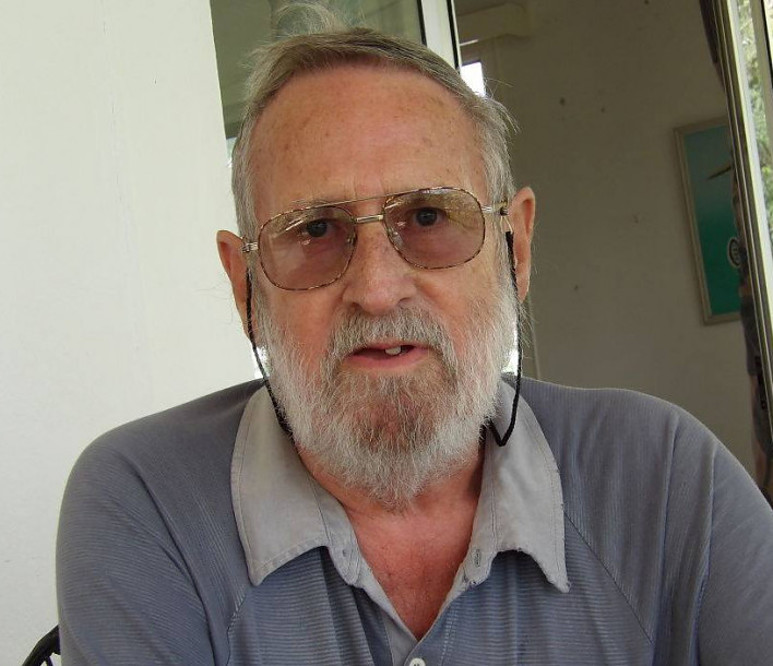