The family of the founding prime minister of Papua New Guinea, Grand Chief Sir Michael Somare has confirmed that Sir Michael is in a critical health condition.

The family released a statement yesterday, advising that Sir Michael has been admitted to Pacific International hospital with serious pancreatic cancer.

According to the statement, the cancer is at a critical stage and that family and Sir Micheal’s medical team are giving him the utmost care that he deserves. 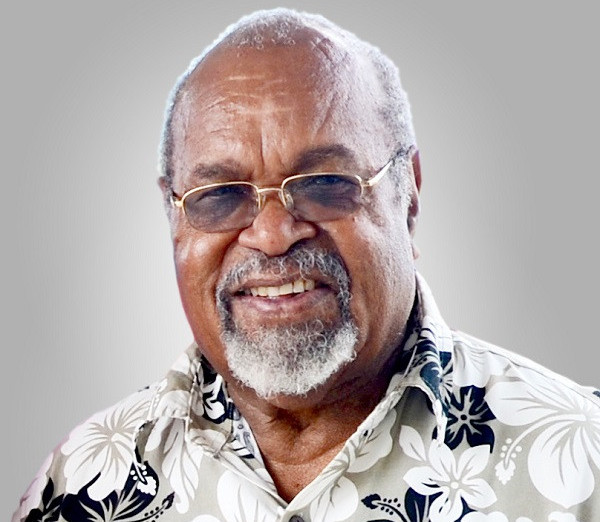 The family released the statement after numerous inquiries were made regarding the health of Sir Michael.

The family said comprehensive consultations have been done to ensure all clinical opportunities were exhausted to find the best available option to treat this form of cancer.

According to the statement, the family in consultation with Sir Michael and Lady Veronica have settled with offering the best palliative care, nutritional and dietary care in PNG.

The family has also thanked many Papua New Guineans who have sent in their well wishes and prayers for the health and well-being of Sir Michael and Lady Veronica.

The family has also urged Papua New Guineans to continue to pray for Sir Michael and others that are critically ill and suffering quietly around the country.

Meantime, Cardinal Sir John Ribat has also joined the family in calling on prayer groups throughout the nation to pray for the healing and health of the country’s founding Prime Minister Grand Chief Sir Michael Somare.

The Cardinal made the call after he visited Sir Michael at his sickbed yesterday where he also held a mass with Sir Michael, Lady Veronica, and family members.