Boeing Captain Paun Nongor-r has called on to the government of Papua New Guinea to privatize Air Niugini.

According to Post Courier, Air Niugini’s retired Boeing Captain Paun Nongor-r has called on to the government of Papua New Guinea to privatize Air Niugini. 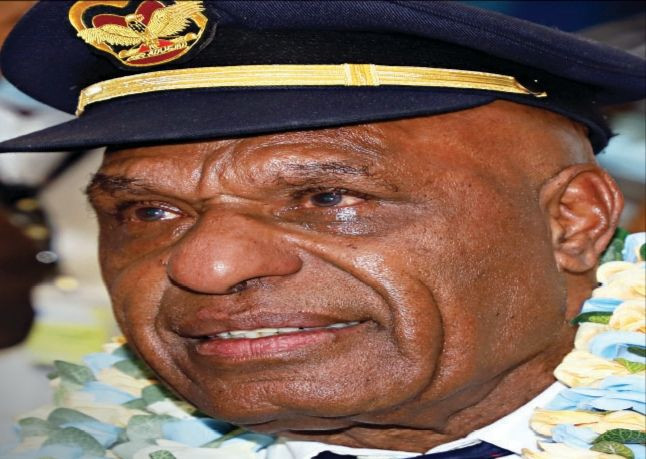