Prime Minister James Marape told the Commission of Inquiry into the Union Bank of Switzerland Loan, that there was no need for the O’ Neill government to enter into the UBS loan in 2014.

MARAPE: THERE WAS NO NEED FOR THE UBS LOAN IN 2014 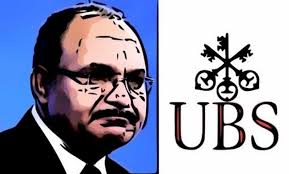 Prime Minister James Marape told the Commission of Inquiry into the Union Bank of Switzerland Loan, that there was no need for the O’ Neill government to enter into the UBS loan in 2014.

He says this is because the country has lost more than 1 billion US dollars or about K3 billion in revenue.

During the negotiation leading up to the acquisition of the UBS loan to re-finance the International Petroleum Investment Company loan or IPIC loan, Mr Marape was serving as the Finance Minister.

The prime minister told the Commission of Inquiry into the UBS loan, that the key people that should be questioned were then ministers for petroleum and Energy Wiiliam Duma and then sideline Minister for Treasury Don Polye. 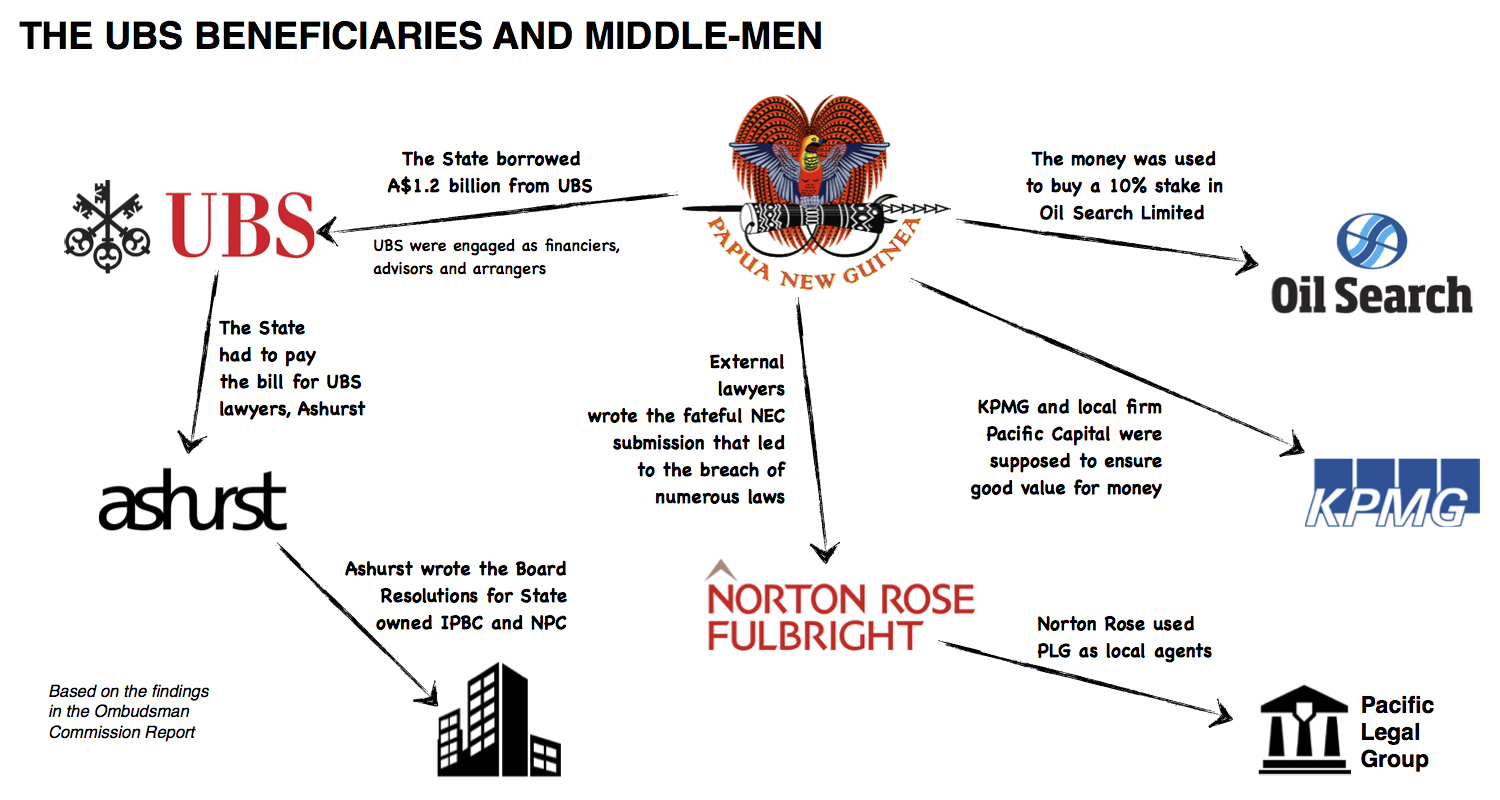 Marape said although he might have had a role in implementing the loan through the endorsement of documents as Finance minister then, he said he sist at the back and the dealings and transaction were handled by the big players and the Treasury, and he only signs when everything was compiled.

The prime minister says he was part of the course and not the cause of the huge loan transactions and dealings.

While speaking to the media after presenting his evidence before the commission, Marape says there was no urgency for the Government to get in the UBS transaction to buy back shares in OIl search ltd.

He further went on to highlight the UBS transaction as the fastest transaction in the Government system with absent policy to guide the transaction.

He says the former Prime Minister bulldozed the submission for the transaction through the NEC and had it approved.

Prime Minister Marape will next appear before the inquiry on the 23rd of July. 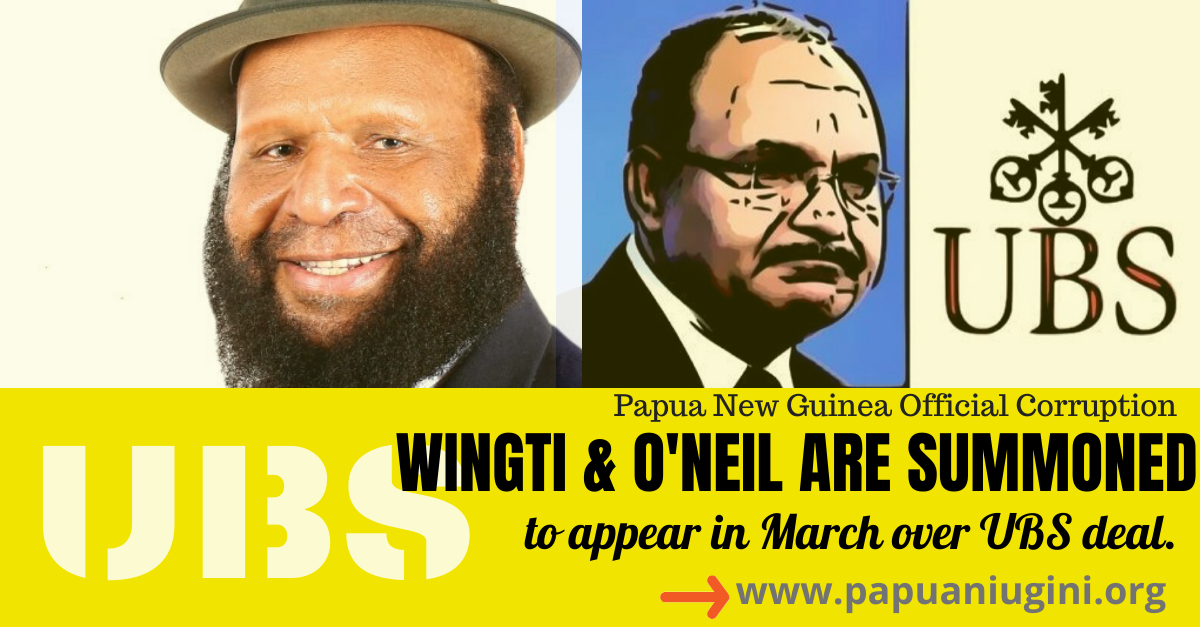