The Panguna Mine in Central Bougainville will be reopened, after more than 30 years of forced closure in the late 1980s.

The Panguna Mine in Central Bougainvillea will be reopened, after more than 30 years of forced closure in the late 1980s.

This was the resolution reached between the Autonomous Bougainville Government and landowners and chiefs of Basikang, Barapang, Kurabang, Bakoringku, and Mangtaa – the five major clans of the Panguna Mine, in a summit since Monday.

The 3-day summit at Tunuru outside Arawa Town, ended on Wednesday with the signing of a resolution, agreeing that the mine will be reopened.

Specifics of the reopening and re-development of the once, world’s biggest copper mine will be discussed in separate follow up meetings at a later date.

President Ishmael Toroama and his government had been pushing for the reopening, saying Panguna is the only economic guarantee that can propel Bougainville forward to be economically ready when the independence window opens between 2025 and 2027.

Speaking at the close of the summit, President Toroama congratulated the people and thanked them for their bold decision to have the mine reopened to facilitate Bougainville’s walk towards independence. 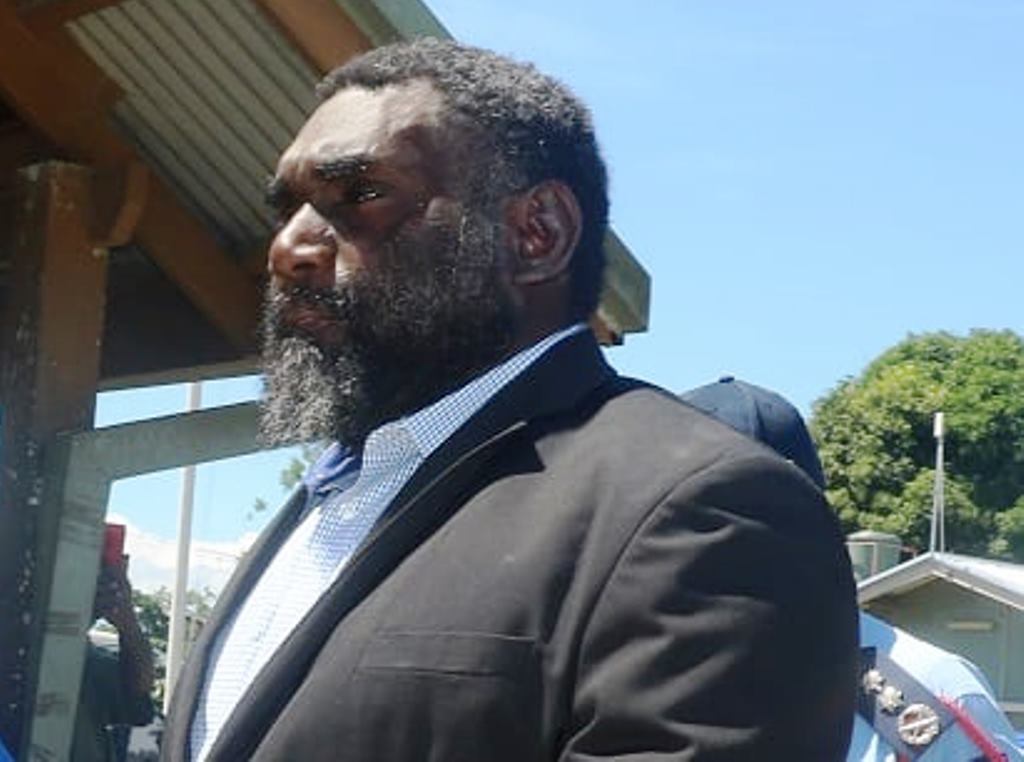