Let O’Neill become the Leader of Opposition and address directly with Prime Minister Hon James Marape on PNG matters. I urge that let’s change the landscape of PNG politics from how we used to play.  – Don Polye.

I see political restructuring happening in the right direction.

The Leader of Opposition should join his members in the Government especially when one of his members has been appointed as the Treasurer. Mr Pruaitch can serve as a backbencher in the Marape-Davis Government! His experience could be needed by the new Treasurer.

Let O’Neill become the Leader of Opposition and address directly with Prime Minister Hon James Marape on PNG matters. I urge that let’s change the landscape of PNG politics from how we used to play.

Let’s play straight intelligent politics addressing issues objectively. I believe the nation will be best enlightened and led with PMJM on one side and Former PMPO on the opposite side. Let’s lead the nation on hard facts and policies!!!

We have a nation to save. A people to serve. Allow intelligence to rule over petty politics. Let’s step up, ladies and gentlemen!

I would say that Sir Julius Chan deserves to have his face on our currency just like Grand Chief Sir Michael Thomas Somare’s on it. Sir J was our second Prime Minister in the pioneering days.

I also think the late Sir Tei Abal too should have his face on our currency too as the First Opposition leader of PNG .


In order words we should have the First PM and second PM of PNG on the currency. The First leader of Opposition should join them on our currency. They be that special treatment as THE PIONEERS.

But putting up other people’s face on the currency should be determined confined to a POLICY PERSPECTIVE.

Shall I add that LETS not debate too much on this matter. It’s a straight forward issue! Sir J deserves to be on the currency as a PIONEER LEADER.

Let’s spend more time discussing on matters that matter most at present to SOLVING THE CASHFLOW AND MACROECONOMIC STABILITY issues before us. 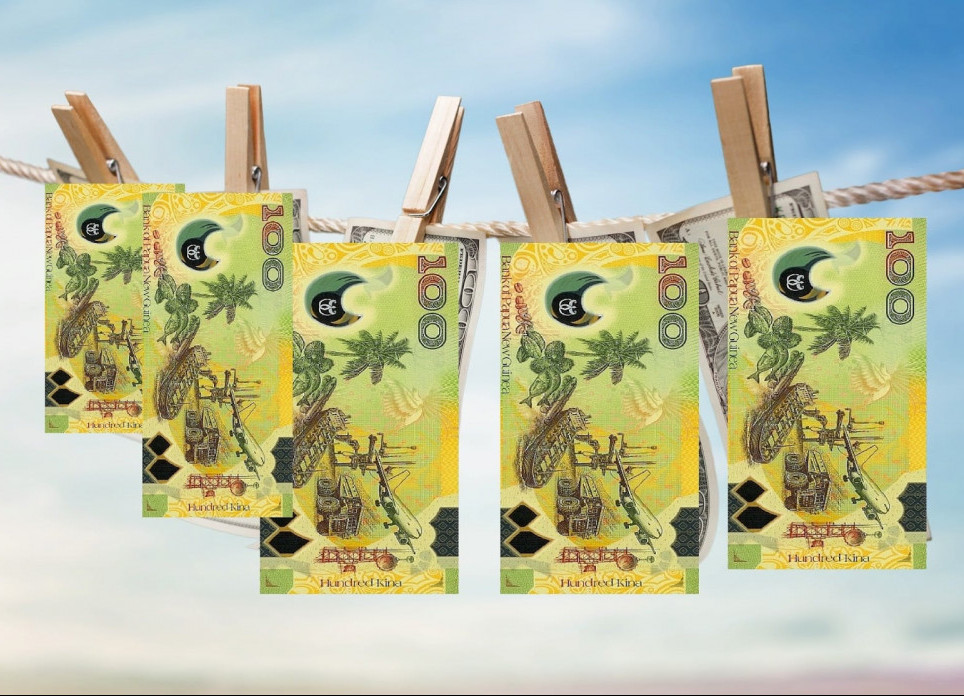 COMMENTARY | LINKEDIN.COM | Follow and add your comments and views.

Alex Demchenko
Is this the same Julius Chan who gave the order. “Shoot to kill” the Bougainvilleans who were protecting their land and its assets?

Sandy Pere
Looking at the history of our kina, in 1997 something happened. Somewhere at the back of my mind, I could still remember someone told me that my kina went through a big change during the year 1997 and since then has still taken a downward ride against major currencies. So I must put his face on the 100 kina bill to hope for a rise in the value. A basic family meal in major towns of PNG back then would be less than K5, and now?

Ricky Joseph
The generation of this beautiful country needs to know the difficult moments in our Country, more particularly during this cash flow crises where the Government itself cannot pay for the salaries of its public servants and most small SME’s dying out. The important fact that our Country has unnecessary borrow money at the expense of our future Generations. These future generations need to know why they are going to shoulder all these foreign loans, thanks to Peter Oneill. Put Peter Oneill’s face on the K100 bill.